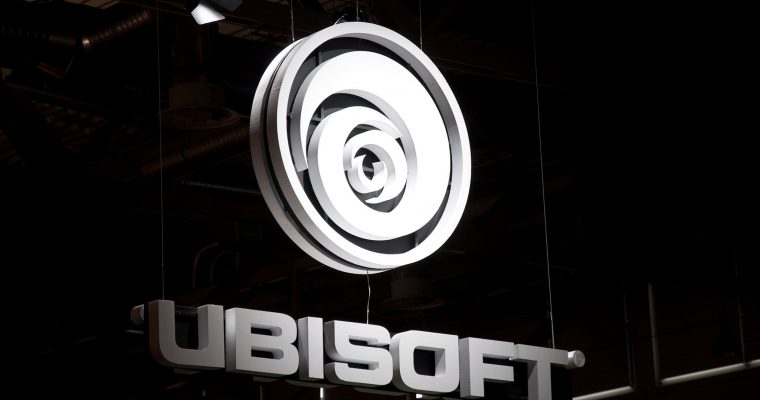 Ubisoft, a gaming manufacturer, is exploring blockchain technology as it looks beyond gaming for future possibilities, Lidwine Sauer, director of insights and trends for the lab, told IGN ahead of her DICE 2018 speech to explain the company’s strategic innovation lab’s focuses going forward.

The lab analyzes trends in how the world interacts with technology and seeks ways of applying them to Ubisoft.

Blockchain offers the chance to have real digital collectibles that cannot be replicated, Sauer said. The techology allows the equivalent of a digital Picasso, she said, with the advantage that it’s a lot harder to steal something on the blockchain than a Picasso.

The blockchain permits digital items to be one-of-a-kind as opposed to one of an untold number of reproductions of a digital product, she said. The most immediate idea for gaming is for unique, one-off pieces of DLC, which is only one possible application.

Sauer believes there is something even more interesting to find through blockchain that the company wants to discover.

The lab’s research has extended from AI changes and the blockchain to cryptocurrency as well as the blending of the physical and digital. As an example, she cited Ubisoft Toronto’s Starlink: Battle for Atlas, allowing players to create a starship in real-life and see their ship change in real-time in the game.

Ubisoft asks itself if a trend creates an opportunity for innovation and the creation of new games and services, she said.