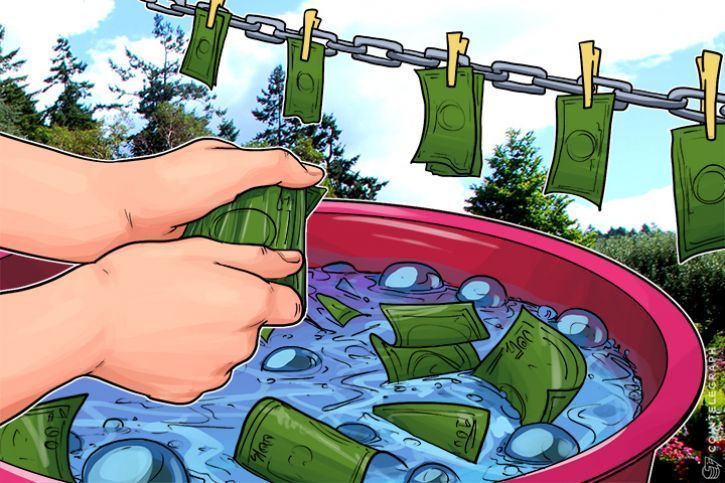 The proportion of suspected money laundering cases involving cryptocurrency in Japan is a fraction of the fiat total for 2017, new data reported by Nikkei Asian Review shows.

The reporting period for cryptocurrency began in April, 2017 after new legislation obliged exchange operators to increase transparency and adhere to anti-money laundering regulations.

The figures are promising against a continued narrative from international governments that money laundering is a key battleground to be targeted by increased regulations.

Of the 669 cases, it is likely many involved “questionable transactions repeated frequently in a short span of time,” Nikkei notes, further reducing the number of bad actors involved in the practice.

Japan continues to keep a close eye on its fledgling exchange sphere. In the wake of Japanese crypto exchange Coincheck’s $530mln hack in January, 2018, reporting obligations for exchanges have tightened, with finance minister Taro Aso confirming “impartial” inspections by regulators are occurring across exchanges.