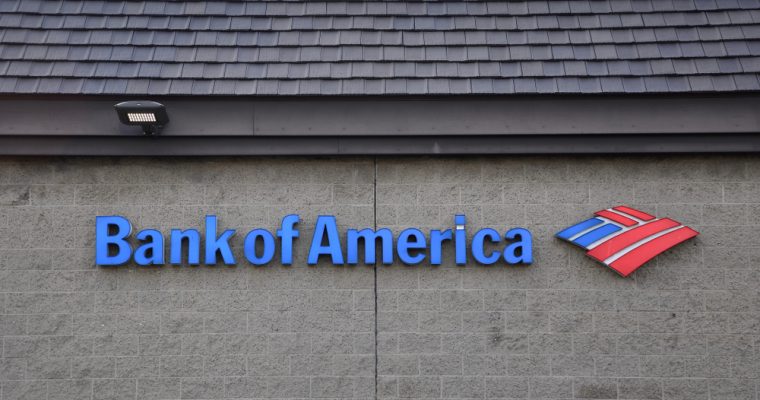 Bank of America, one of the world’s largest financial institutions, admitted in an annual report that cryptocurrencies are a threat to its business model.

The report, which was dated Feb. 22 and filed with the US Securities and Exchange Commission (SEC), listed a range of economic, geopolitical, and operational risks that the Charlotte, NC-based bank faces as it heads into the new fiscal year. For the first time, rising cryptocurrency adoption made the list.

The bank, which recently barred its customers from using credit cards to purchase cryptocurrencies, said that this and other similar policies could cost the firm clients.

“[C]lients may choose to conduct business with other market participants who engage in business or offer products in areas we deem speculative or risky, such as cryptocurrencies,” the bank said in the filing.

In an astounding admission, the bank — second-largest in the US in terms of total assets — said that widespread adoption of cryptocurrencies and other fintech innovations could require the bank to make “substantial expenditures” to update its existing services and remain competitive with upstart firms.

“The widespread adoption of new technologies, including internet services, cryptocurrencies and payment systems, could require substantial expenditures to modify or adapt our existing products and services,” it said.

In addition to these fundamental threats to its business model, Bank of America said that cryptocurrencies and other emerging technologies could limit the institution’s ability to comply with anti-money laundering regulations.

“Emerging technologies, such as cryptocurrencies, could limit our ability to track the movement of funds. Our ability to comply with these laws is dependent on our ability to improve detection and reporting capabilities and reduce variation in control processes and oversight accountability.”

Though a minor component of the bank’s lengthy annual report, this represents one of the first public admissions that financial institutions are beginning to worry that mass cryptocurrency adoption could one day become a reality.

Arguably, banks have known this for some time now. Bank of America has quietly applied for dozens of cryptocurrency-related patents over the years. However, the bank has thus far declined to develop these technologies into functional products and has publicly expressed that widespread cryptocurrency usage is “unlikely” to happen.

Now, though, it seems as though Bank of America and other financial institutions are realizing that they can no longer pretend cryptocurrencies are not a threat.