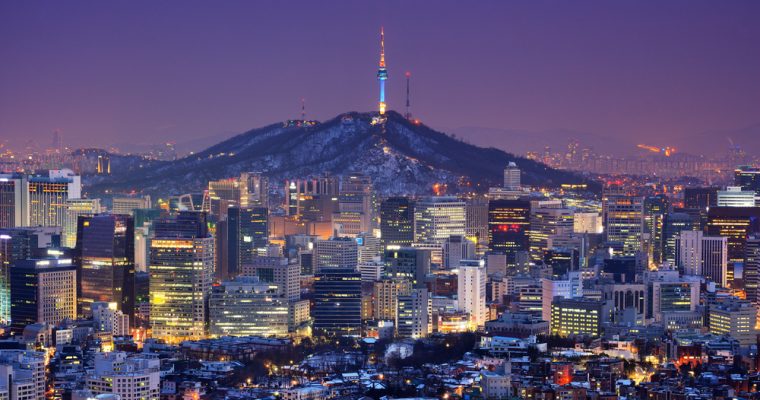 The Korea Accounting Institute is reportedly planning to categorize cryptocurrencies like bitcoin as ‘liquid assets’ in a bid to classify them in financial statements.

As reported by Business Korea, the Korea Accounting Institute (KAI) is in the process of creating an accounting standard for cryptocurrencies. The move underlines the rising prominence of cryptocurrencies that have firmly permeated into South Korea’s society among everyday investors and adopters.

The Institute, which sees the Korea Accounting Standards Board (KASB) under its purview, is primarily looking to consider cryptocurrencies as ‘liquid assets’ in statements while looking at provisions that allow them to classified as ‘non-current assets’. The latter would depend on the individual’s listed purpose of holding the cryptocurrency(s) and the length of possession when exceeding one year.

In active markets with reliable price indicators and high transaction volumes, the fair value of a cryptocurrency will be considered as the asset value. Cryptocurrencies traded in lesser, inactive markets will have their historical costs calculated when determining the value, the report added.

Pointedly, a KIA official confirmed ongoing progress – currently in a draft – toward developing an accounting standard which could be revealed as soon as March.

The Institute also said it is figuring out ‘damage treatment methods’ when the expected selling price of a cryptocurrency is higher than its book value.

The Institute’s move to recognize and classify cryptocurrencies in financial statements come at a time when the country’s financial regulator called for the ‘normalization’ of cryptocurrencies in Korean society. Speaking to reporters this week, Choe Heung-sik, head of the Financial Supervisory Service (FSS), confirmed the government would support normal cryptocurrency transactions that aren’t anonymous and, in a sign of backing the cryptocurrency sector further, said the government will encourage banks to establish ties and engage in transactions with crypto exchanges through virtual bank accounts.