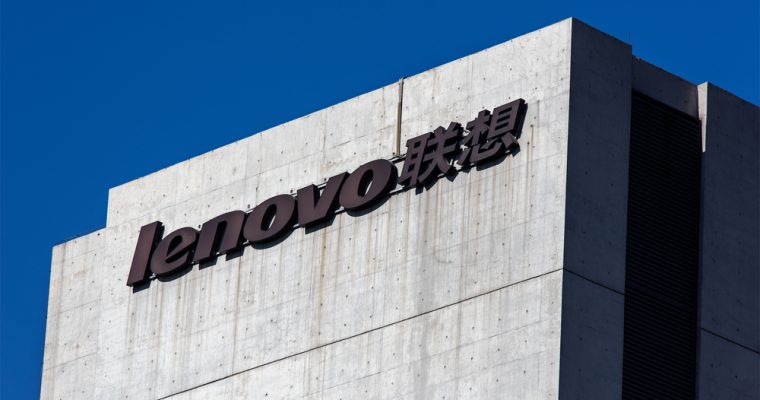 Lenovo has applied for a patent with the U.S. Patent & Trademark Office for an electronic device to ensure the integrity of a signed physical document using blockchain technology, according to a recent filing. The device identifies an integrity symbol within a physical document and converts it to a map that allows the device to verify the document’s integrity.

The electronic device includes an imager that creates a digital image of the document. The device contains a processor, memory, document integrity module, input device with an imager and an output device with a printer.

The filing notes that businesses have not widely embraced digital signatures on account of the technological complexity and the lack of a widely accepted standard. When a paper document gets signed physically in ink and then scanned, faxed or emailed, there is no assurance that the text wasn’t altered after the document was signed, the filing notes.

The embodiments for the device can take the form entirely of hardware, entirely of software or a combination of both.

In one implementation, a new integrity map is created by computing cryptographic hashes of the same areas as the printed document. If it is not compatible with the scanned-in integrity map, the document has been modified.

The authenticity of any electronic or printed version can be checked by examining the in-brand integrity symbol.

The filing includes an extensive explanation of embodiments and a detailed description of the functional units and features.