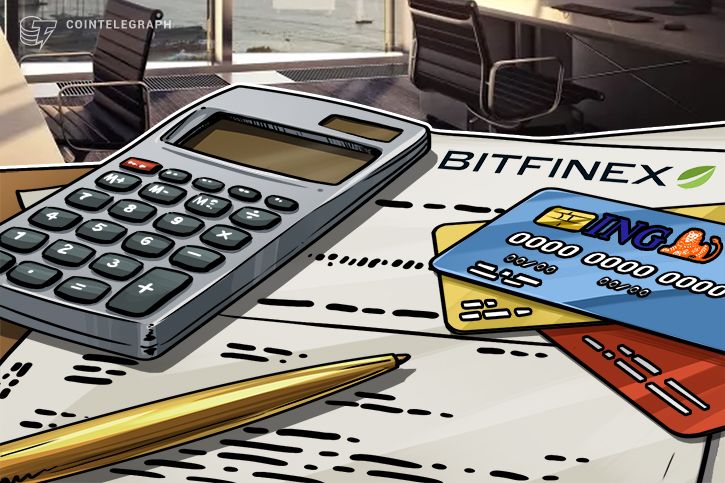 Dutch financial group ING (INGA.AS) has confirmed that Bitfinex, one of the world’s largest Bitcoin exchanges by daily trading volume, has a bank account with them in the Netherlands, Reuters reported Tuesday, Feb. 20.

In an email to Reuters, ING spokesperson Harold Reusken confirmed that Bitfinex has a bank account with ING in the Netherlands. How Bitfinex was managing its banking affairs since a split with Wells Fargo last April is unclear, Reuters reports.

The connection between Bitfinex and ING was first reported on Feb. 14 by Dutch news outlet Follow the Money. According to Follow the Money, ING bank cannot disclose the value of Bitfinex’s account due to privacy laws.

Reusken said that ING is intensively testing Blockchain technology and highly interested in cooperating with “companies that are in the value chain of cryptocurrencies”. However, he expressed some scepticism about cryptocurrencies, noting that ING customers cannot buy or sell digital currency via the bank.

“With regards to companies that are active in the crypto market, we are very conservative,” Reusken stated.

Earlier today, Cointelegraph reported that Bitfinex has launched the Segregated Witness (SegWit) Bitcoin scaling upgrade to all customers, ahead of Coinbase, which plans to fully-launch SegWit technology by mid-next week.