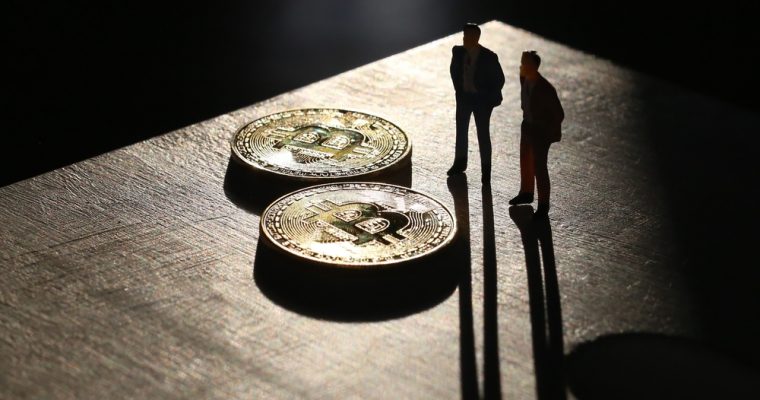 US lawmakers may be eager to regulate cryptocurrency, but they’re quickly finding that it’s easier said than done.

In an interview with Fox Business, House Representative David Schweikert (R-AZ) said that regulators must focus their efforts on application-level oversight of the cryptocurrency markets, as the underlying technology is “very hard” to regulate.

Schweikert’s comments come as congressional lawmakers appear to be cultivating a bipartisan appetite to regulate cryptocurrency at the federal level. No legislation has yet been proposed, but even the generally anti-regulation House Freedom Caucus appears to be on board with the idea that the government should at least consider new federal regulations on the nascent industry.

At present, cryptocurrency exchanges are primarily regulated at the state level, where they face a mishmash of rules that vary from jurisdiction to jurisdiction. Federal regulators from the Securities and Exchange Commission (SEC) and Commodity Futures Trading Commission (CFTC) have expressed at recent congressional hearings that it may be wise to regulate exchanges at the federal level in the future. However, they cautioned that such regulations should be “carefully tailored” to address the perceived problems in the spot markets without stifling innovation.

Meanwhile, Schweikert’s home state of Arizona is considering legislation that would help legitimize Bitcoin and other cryptocurrencies as payment mechanisms. SB 1091, which has been passed by the Senate and was introduced into the House on Monday, would allow Arizona residents to use cryptocurrencies to pay their state income taxes. The state would receive the payments in cryptocurrency form and then convert them into fiat within 24 hours.