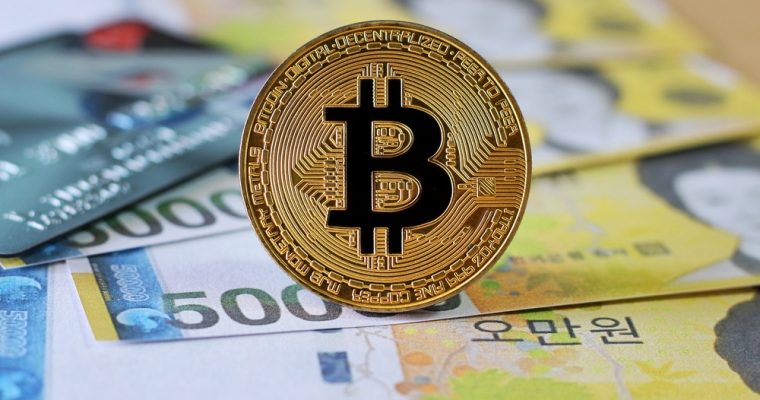 In a complete turnaround, South Korea’s financial regulator and watchdog has bullishly called for the development and ‘normalization’ of cryptocurrencies in the country.

A month after widespread whispers of a possible ban on cryptocurrency trading in South Korea, local adopters, investors and the wider industry can now be found beaming in optimism for a positive future for cryptocurrencies.

As reported by CCN yesterday, Choe Heung-sik – chief of South Korea’s Financial Supervisory Service (FSS) was plainly clear in confirming that the government will support ‘normal [non-anonymous] transactions’ of cryptocurrencies. Choe also stressed the government will “encourage” traditional banks to establish ties and facilitate transactions with cryptocurrency exchanges through virtual accounts, a move which would carve easier access to exchanges among new cryptocurrency adopters.

A new Reuters report covering remarks from Choe’s press conference yesterday reveals the regulatory chief going a step further, calling for the development of cryptocurrencies to enable them to become a societal norm.

“The whole world is now framing the outline (for cryptocurrency) and therefore (the government) should work more on normalization than increasing regulation.”

The remark hasn’t gone unnoticed by South Korea’s crypto exchange operators with a representative for the country’s industry body calling the change of tack a “positive sign.”

“Though the government and the industry have not yet reached a full agreement, the fact that the regulator himself made clear the government’s stance on co-operation is a positive sign for the markets,” said Kim Haw-joon of the Korea Blockchain Association, a working group of major cryptocurrency exchanges that is planning to launch a self-regulatory body of its own.

Choe’s call to normalize the cryptocurrency industry in a self-regulated space and encourage blockchain technology represents a stark rejection of a complete cryptocurrency trading ban – akin to China – proposed by the justice minister in January. Since then, South Korean authorities have moved to ban the use of anonymous bank accounts in cryptocurrency trading with the government now being urged to “support” the “normalization” of cryptocurrencies in the country.