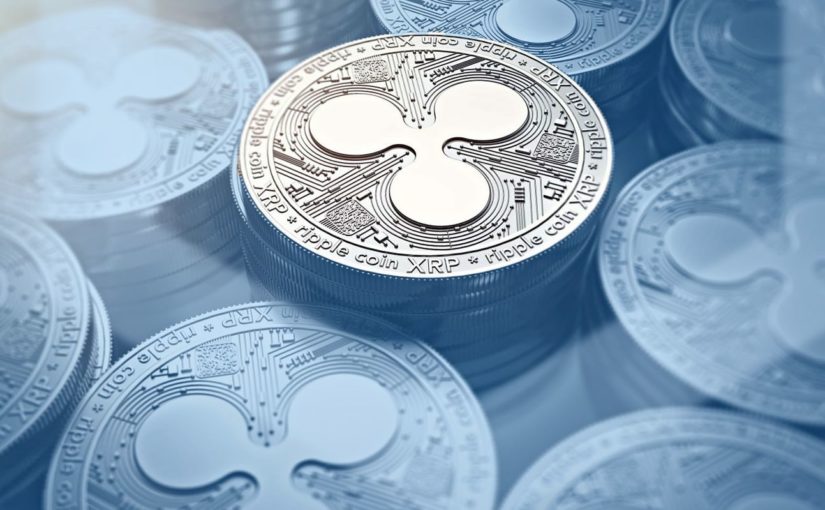 Not many other blockchain companies can boast new partners on a weekly basis. Ripple is one that can and, love it or hate it, the San Francisco based global payments provider has added to that list of over a hundred with five more this week.

In addition to banks in Brazil and India, Singaporean and Canadian money transfer service providers have also joined ranks with Ripple. According to reports Brazilian Bank Itaú Unibanco and remittance provider BeeTech have joined RippleNet in order to facilitate faster and cheaper global funds transfers. Indian bank IndusInd is also onboard alongside Canadian company Zip Remit who are all seeking to benefit from blockchain based financial transactions at a fraction of the cost.

Emerging Markets to Benefit Most

Emerging markets such as Brazil, India and China are home to 85% of the global population with almost 90% of people under 30 residing within those markets. They are a huge draw for companies such as Ripple looking to expand product adoption for xCurrent and RippleNet financial transfer platforms and networks. Over $60 billion was transferred into both India and China in 2017 and Brazil saw $600 million arrive from the US.

Head of business development at Ripple, Patrick Griffin, is confident that blockchain solutions are the way forward to improving the lives of users in emerging markets.

“The payments problem is a global problem, but its negative impact disproportionally affects emerging markets. Whether it’s a teacher in the U.S. sending money home to his family in Brazil or a small business owner in India trying to move money to open up a second store in another country, it’s imperative that we connect the world’s financial institutions into a payments system that works for their customers, not against them.”

Southeast Asia’s leading digital cross-border money transfer service provider InstaReM is also joining RippleNet to facilitate faster payments to other members of the rapidly growing network. It currently consists of over a hundred banks and other financial institutions providing real-time messaging, clearing and settlement of financial transactions. InstaReM’s partnership will allow their corporate and SME customers quick and hassle-free payouts to a number of destinations in the region.

Prajit Nanu, co-founder and CEO, stated; “We are pleased with this new partnership with Ripple which will see RippleNet members utilizing InstaReM’s unique payments mesh we have developed in Southeast Asia to further streamline payment processes.”

The company processes over 500,000 transactions per year, and is concentrated on connecting businesses and individuals from Australia, Canada, Hong Kong, Singapore, and India to over 60 countries worldwide.

RippleNet is not a part of the company’s cryptocurreny XRP which drives a separate system called xRapid. It was reported last week that Western Union were trialing transfers using xRapid and XRP.