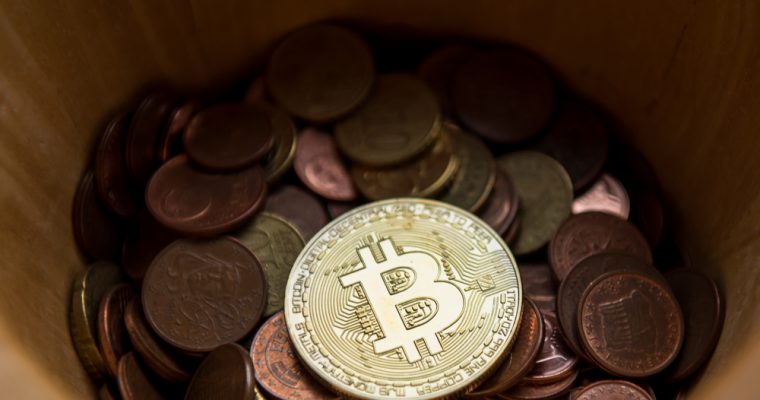 Finland authorities have confiscated around 2,000 bitcoin – worth nearly $40 million on Dec. 18, 2017 – and is trying to determine how to safely handle them.

The coins have been mostly confiscated from dozens of raids authorities have conducted since 2016, officials at the Helsinki customs office stated. The officials declined to say how they have been storing cryptocurrencies up until the present time.

The government is not permitted to handle cryptocurrencies in the same manner as it handles other currencies. The government has determined that cryptocurrency is an asset that cannot be accepted or used as a means of payment or as an investment, according to a Treasury document.

Cryptocurrencies can be converted into euros, based on a court ruling that has become binding.

Sales of the appropriated cryptocurrencies are required to take place via public auctions as opposed to commercial exchanges, which the government considers opaque and untrustworthy, according to Treasury officials.

The Bank of Finland has decided that bitcoin has failed the currency test. “The Currency Test” as it is referred to by banks and governments around the world in regards to bitcoin, has differing meanings wherever it is cited.

Paeivi Heikkinen, the head of oversight over at the Bank of Finland, told Bloomberg:

“Considering the definition of an official currency as set out in law, it’s not that. It’s also not a payment instrument, because the law stipulates that a payment instrument must have an issuer responsible for its operation, at this stage it is more comparable to a commodity.”

“Finns can enter into agreements on which means of exchange they want to use,” Heikkinen said. “No one supervises or regulates it, no one guarantees it and its value has fluctuated hugely. It’s at your own risk.”