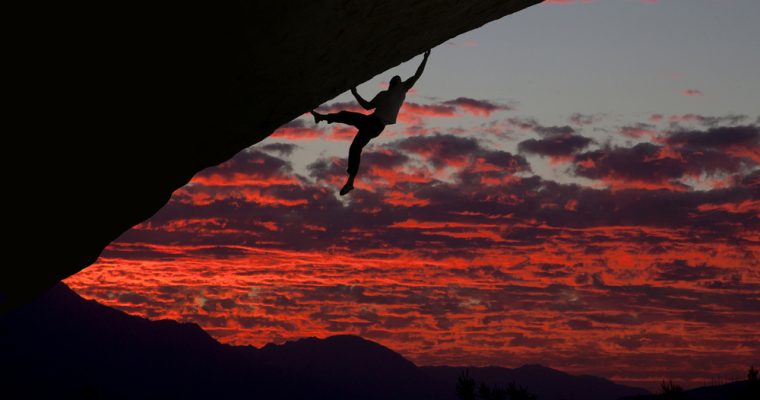 The cryptocurrency market cap dipped below $500 billion on Wednesday, marking the recovery’s second hiccup in the past week. But although total valuations are in decline, Bitcoin’s market share continues to climb, once again putting to rest predictions that Ethereum is poised to supplant it as the largest cryptocurrency.

On Monday, the cryptocurrency market cap had traded near $510 billion for most of the day, but at approximately 18:00 ET, $32 billion evaporated from the index. By the time of writing, the market had recovered to $484.6 billion, but this nevertheless represents a single-day decrease of more than four percent.

The market’s pullback was catalyzed by a precipitous Bitcoin price decline. On Monday, the flagship cryptocurrency had extended its rally as far as $11,788 on cryptocurrency exchange Bitfinex, at which point Bitcoin appeared to tumble off a cliff. Over the ensuing six hours, the Bitcoin price declined by more than $1,000, ultimately bottoming out at $10,680. Since regaining its footing, Bitcoin has recovered to just above the $11,000 mark, but it is currently unclear whether it will manage to hold at this level.

Despite this decline, Bitcoin continues to increase its market share, enabling it to reestablish its dominance over the altcoin markets. At present, Bitcoin boasts a $189 billion market cap, which represents a 39 percent share of the total market cap.

The Ethereum price, meanwhile, posted an even steeper day-over-day decline, falling more than five percent to $887 after trading as high as $959 on Monday. Ethereum now has a market cap of $87.5 billion, which translates into an 18.2 percent share of the index.

The bearish trend reverberated throughout the markets, forcing 92 of the top 100 cryptocurrencies into decline.

The Ripple price declined by six percent and is currently holding just two cents above dollar parity. Bitcoin Cash endured an eight percent decline and is currently valued at $1,379. NEO did not fare much better, and its tokens are now trading at $125.

A previously-surging Litecoin posted the worst performance among top 10 cryptocurrencies, reducing its price to $221.

Cardano, EOS, and Stellar each posted seven percent declines, while IOTA rounded out the top 10 with a six percent tumble to $1.91.