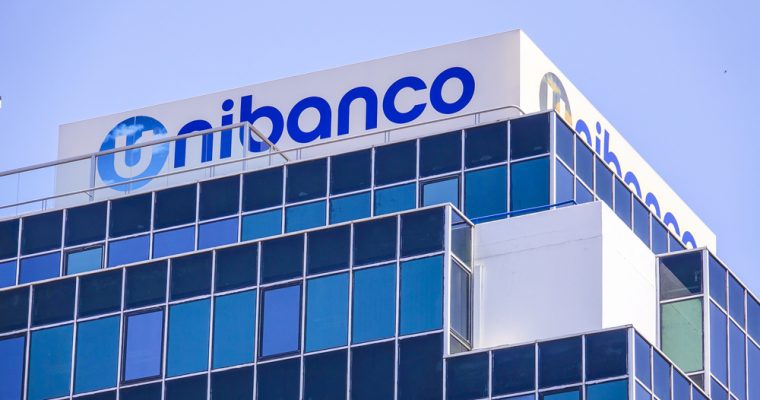 On February 21, the Ripple team revealed that Itaú Unibanco, Brazil and Latin America’s biggest bank by market cap, will use the Ripple blockchain network’s xCurrent to process cross-border payments and remittances.

Most major banks in South Korea and Japan led by SBI Holdings, one of Japan’s leading commercial banks, are utilizing the Ripple network’s liquidity platform xRapid to lower operating costs in processing payments between banks and institutions.

Patrick Griffin, Ripple’s head of business development, emphasized the necessity of a blockchain solution like Ripple in the global remittance and payments industries, especially for businesses and consumers in emerging markets. Griffin explained that blockchain technology can ease the process for individuals sending money from abroad to their home countries, specifically for expat workers and international businesses.

“The payments problem is a global problem, but its negative impact disproportionally affects emerging markets. Whether it’s a teacher in the U.S. sending money home to his family in Brazil, or a small business owner in India trying to move money to open up a second store in another country, it’s imperative that we connect the world’s financial institutions into a payments system that works for their customers, not against them,” said Griffin.

As CCN reported in January, Ripple partnered with some of the world’s largest remittance providers such as MoneyGram to process international payments on its blockchain network. If Ripple can build an ecosystem and a community of major remittance service providers in both major regions like the US and emerging markets, individuals will be able to send and receive both small and large payments through the Ripple blockchain, with reduced costs.

The key is building a connection between remittance providers to ensure that there exists a decentralized and peer-to-peer platform with which institutions can send and receive money to and from each other.

2018 is an important year for Ripple, and it is a period in which it will have to justify the partnerships it had created in 2017 through increasing daily transaction volumes and user activity. In 2017, Ripple was criticized by the lack of transaction volumes coming from banks that have partnered with Ripple Labs to process transactions.