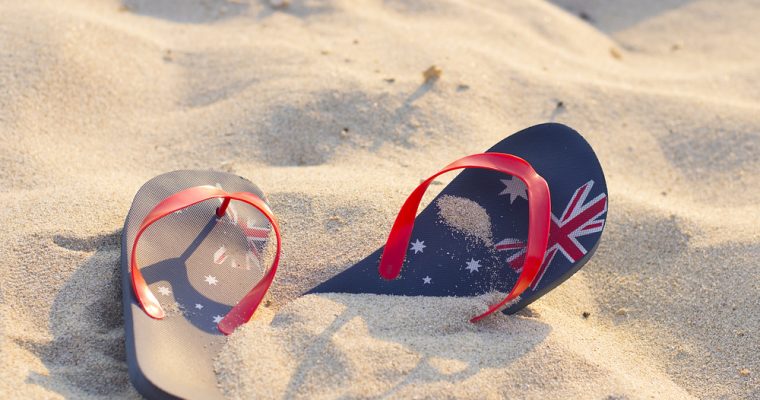 According to figures revealed by Australian nightly TV program 7.30, aggregate data gathered from the Australian Competition and Consumer Commission’s (ACCC) Scamwatch shows the watchdog receiving a total of 1,289 complaints related to cryptocurrency scams in 2017. The losses reported alongside those complaints totaled AUD $1,218,206.

The ACCC, an independent government authority tasked to enforce consumer protection laws with oversight into fraud and scam-related trends in Australia has on ongoing alert radar dubbed ‘Scamwatch’, wherein the authority warns consumers and small businesses of scams in the country.

Speaking to the television program, Australian Securities and Investments Commission (ASIC) commissioner John Price urged investors to be wary of “speculative” token investments that “can be quite high-risk”.

“It’s been quite well documented that some of these products are scams, so please don’t invest unless you’re prepared to lose some or all of your money.”

The ACCC has been at work monitoring cryptocurrency scams throughout much of 2017 and, at one point, revealed a 126% spike in crypto scam-related complaints in a single week when bitcoin price hit a then all-time high of $7,000.

Under the new rules, cryptocurrency exchanges will be required to register themselves on the authority’s ‘Digital Currency Exchange Register’ and report any suspicious transactions, international transactions and fiat cash deposits that exceed AUD$10,000.

“This will stamp out fraud and allow innovation to flourish; a bold move that will benefit Australians for years to come,” Paul McKenzie, operations manager at Victoria-based digital currency exchange ACX.io said at the time.

Cryptocurrency scams are nothing new and have seen a number of regulators and watchdogs turning up their scrutiny against fraudulent crypto-related investment schemes. A notable example is that of OneCoin, a digital currency investment scheme widely seen as fraud.

Other moves against alleged scams in recent weeks sees the US CFTTC filing charges against My Big Coin, an alleged cryptocurrency-based Ponzi accused of misappropriating over $6 million in customer funds. Details of an Austrian scam involving bitcoin emerged recently, hinting at a widespread investment scheme that may have raked in some 12,000 bitcoins (approx. $131 million in current prices) from 10,000 victims in Austria, Poland, Romania and former Yugoslavia.