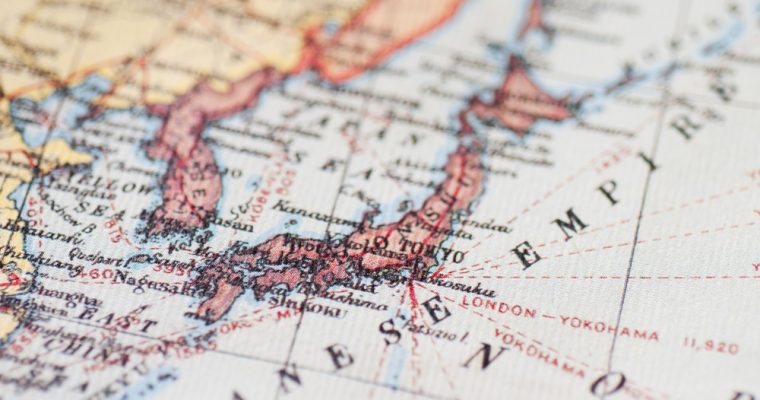 Abandoning plans to unite to separate industry bodies, a group of Japanese cryptocurrency exchanges is planning to create a self-regulating body in the aftermath of the infamous recent Coincheck theft.

Citing unnamed sources close to the newly planned group, Reuters is reporting that a collective of 16 Japanese cryptocurrency exchanges is drawing plans to install a self-regulating body as early as next week. The plan is to fast-track a self-regulatory environment to better secure investors, particularly in the wake of the recent hack of Tokyo-based exchange Coincheck where some $530 million in NEM tokens was stolen less than a month ago.

These sources have also claimed that a previously reported plan to combine two of Japan’s cryptocurrency industry bodies, the Japan Cryptocurrency Business Association and the Japan Blockchain Association, to form on self-regulating entity have now been scrapped after talks dropped to merge the two bodies. Instead, the new self-regulating body will notably be registered with Japan’s Financial Services Association (FSA), the country’s financial regulator.

While details of the new body are scarce, it is more than likely that the 16 exchanges behind the soon-to-be-launched entity are the sixteen currently licensed cryptocurrency exchanges registered with the FSA.

Following new legislation of the revised Payment Services Act in April last year, cryptocurrency exchange operators are required to be licensed by the regulator. Exceptions on a provisional basis are allowed, particularly to operational exchanges predating the new legislation of which Coincheck is a notable example.

In September, the FSA granted licenses to 11 cryptocurrency exchanges to operate in the country, a number that has since swelled to 16 according to recent reports. Meanwhile, Japanese police continue their investigation into last month’s theft of Coincheck while the exchange’s operators continue to assure NEM victims of refunds. The theft has predictably led to Japanese regulators ramping up scrutiny on the industry with on-site inspections targeting some 16 unregistered cryptocurrency exchanges.