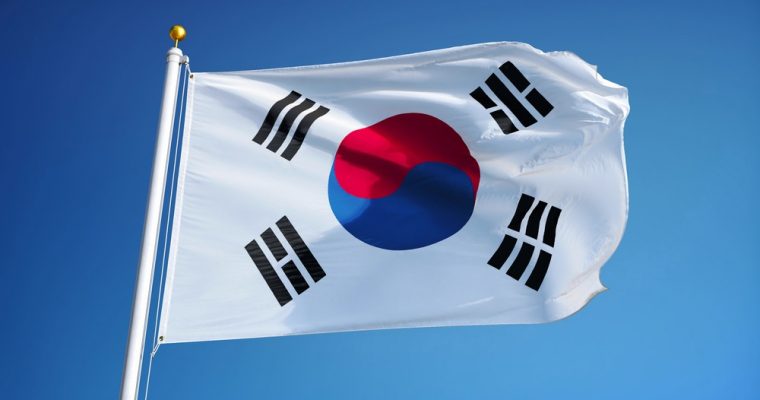 Fifty-two-year-old Jung Ki-joon led the regulatory effort to implement tighter controls on cryptocurrency trading. He was found deceased at home on Sunday, according to a South Korean government spokesperson cited in The Wall Street Journal.

Jung Ki-joon, who led economic policy for the Office for Government Policy Coordination, had taken a leadership role in coordinating cryptocurrency legislation as of year-end 2017. The focus of the effort was on combatting speculation and illegal activity in cryptocurrency trading, the stress of which was taking a noticeable toll on him, according to colleagues cited in local reports.

At this early stage, there appear to be conflicting reports on the cause of death. Local authorities have launched an investigation into his death, though news agencies there are reporting that Jung Ki-joon most likely suffered a heart attack. Meanwhile, the spokesperson is quoted as saying:

“He died from some unknown cause. He passed away while he was sleeping and [his] heart [had] already stopped beating when he was found dead.”

In January, Jung Ki-joon said during a briefing that bitcoin and other cryptocurrencies weren’t deemed legal currency, vowing that the government would “strongly respond to excessive cryptocurrency speculation and illegal activity.”

Government officials around the world have been under increased pressure to craft a framework for the loosely regulated cryptocurrency market amid rising instances of theft and money laundering.

South Korea, a key market for cryptocurrency trading where as much as one-fifth of trading occurs, has in many ways been at the forefront of the regulatory charge. The government has responded to the fact that the South Korean won is one of the leading physical currencies for bitcoin trading, lagging only the dollar, yen and euro,

Declines in the bitcoin price last month coincided with remarks out of South Korean officials that they were tightening their grip on cryptocurrency trading. When officials in recent days clarified that they wouldn’t implement a trading ban, the markets breathed a sigh of relief.

Indeed, South Korea was counted among the catalysts for the bull run in the BTC price in 2017, which had the country’s Prime Minister Lee Nak-yeon concerned, as evidenced by his cautioning that the demand for cryptos may “lead to some serious distorted or pathological phenomenon, if left unaddressed,” pointing to turning children into criminals.

Meanwhile, though speculation recently swirled that the government would shutter cryptocurrency exchanges, the South Korean financial regulator the Financial Supervisory Service just revealed it would support cryptocurrency trading with a focus on know-your-customer (KYC) transparency.