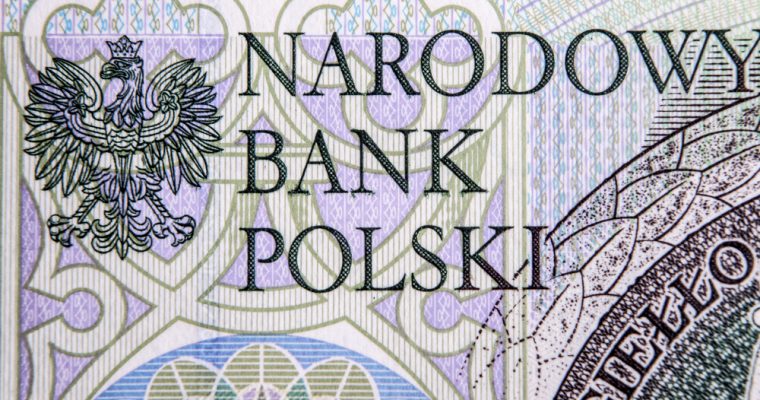 The Central Bank of Poland has admitted to sponsoring a smear campaign against cryptocurrencies on Facebook, Google and Youtube. This news was first reported on a Polish news portal, money.pl.

The controversial campaign was a video done by Youtuber Marcin Dubiel, titled “I LOST ALL THE MONEY?!” The video starts with a young man investing all his money in cryptocurrencies, only to be embarrassed in a restaurant by his date since he is unable to pay for the night using crypto. She storms out after paying in fiat. The video has a dramatic ending where he loses all his money and an evil Dubiel counting all his fiat profits. At the time of writing this article, this video has more than 500,000 views and has not been marked as a paid promotion.

The anti-crypto campaign was orchestrated by Youtube partner network in Poland, Gamellon. The Central Bank of Poland had spent 91,000 Zloty (about $27,000) for this campaign.

The video comes with the hashtag #uważajnakryptowaluty, which is a site set up by the Polish government to warn users about cryptocurrencies. This site lists out several reasons on why users should be wary of cryptocurrencies, and it includes theft, fraud and volatility.

Money.pl also claims another youtube channel Planeta Faktów published a sponsored video on their channel titled ’10 Differences between money and cryptocurrency that you need to know’. The channel has 1.5 Million subscribers, and this video has also received more than 500,000 views. This video also has the same hashtag, #uważajnakryptowaluty. But unlike Marcin Dubiel’s video, this one has an ‘Includes Paid Promotion’ tag at the start of the video.

It is illegal in Poland to create sponsored content without explicitly mentioning it. There is no law against cryptocurrencies in Poland which makes people wonder why the Central Bank had to sponsor a smear campaign in the first place. Also, money.pl has questioned the NBP for a reason behind this smear campaign, and they haven’t received any response yet.