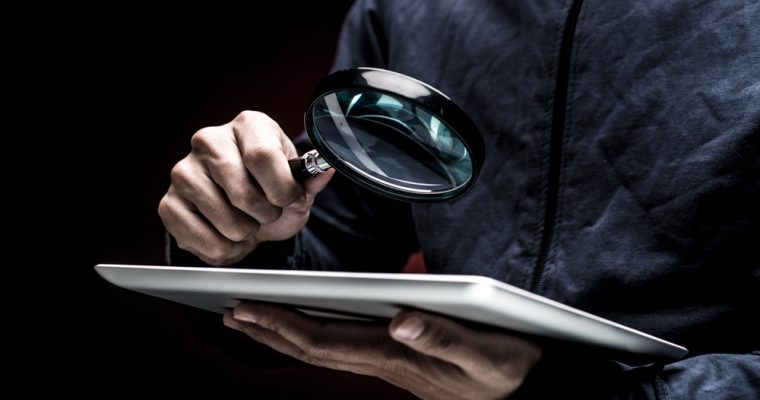 Lithuania’s central bank has launched an investigation into a domestic initial coin offering (ICO), which it says has violated the country’s securities laws.

According to a statement dated Feb. 15, the Lietuvos Bankas has opened a probe into blockchain financial services startup Bankera, whose ICO has reportedly raised more than 108 million euros (~$133 million) since its November launch.

Bankera, whose slogan is “banking for the blockchain era,” intends to obtain a banking license and offer traditional financial services, albeit with full support for cryptocurrencies. Investors who contribute to the ICO receive Bankera tokens (BNK), which entitle holders to receive a share of the company’s net transaction revenue, paid out weekly through a smart contract.

In the statement, Lithuanian regulators stated that it had determined Bankera was holding an unregistered securities offering.

“According to the position approved by the Bank of Lithuania, in cases where distributed virtual currency tokens have the features of securities, they are subject to the requirements of the Law on Securities, including provisions for such distribution of advertising. Violation of the requirements may be subject to fines or other sanctions, “said Vaidotas Cibas, Head of the Regulatory Market Surveillance Division of the Bank of Lithuania, according to a rough translation.

Although it is unclear whether the bank has taken any specific action against the ICO or its operators, the statement made clear that regulators have the authority to do so in the future. Noting that several websites had advertised the Bankera ICO, it also warned that the country’s advertising laws prohibit the marketing of illegal activities.

Lithuania had originally issued guidance on ICOs in October, weeks before Bankera launched its token sale. This guidance stated that ICOs were regulated under the government’s already-existent securities and crowdfunding laws and that authorities would assess them on a case-by-case basis.

At the same time, regulators reminded banks that cryptocurrencies were “high risk” instruments and that the central bank had forbidden financial institutions from engaging with them, which is notable given that providing services to cryptocurrency users forms a core component of Bankera’s business model.