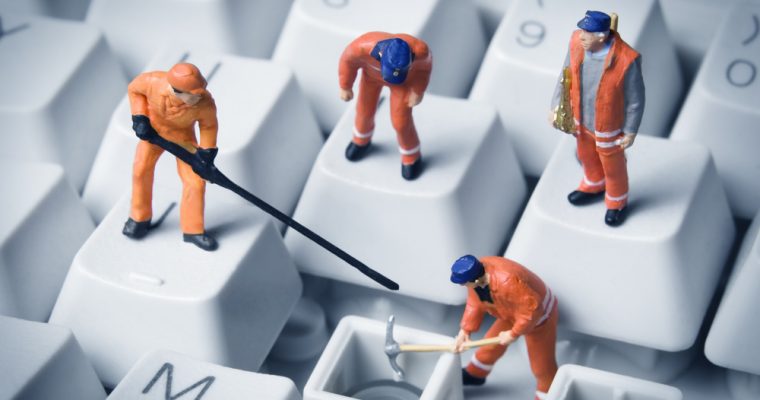 Network-wide SegWit adoption passed another significant milestone on Tuesday, as one of the largest cryptocurrency exchanges added support for this scaling upgrade and another said that it would roll support out next week.

Cryptocurrency exchange Bitfinex was the first of the two firms to make its announcement, revealing that SegWit support had gone live on its platform.

Bitfinex regularly processes more than $1 billion in daily trading volume, making it one of the largest cryptocurrency exchanges. While these trades do not take place on the Bitcoin blockchain itself, exchanges handle a significant amount of deposits and withdrawals.

The company made the announcement in a blog post, and CTO Paolo Ardoino said that it will provide users with several noticeable improvements:

“SegWit provides not only an immediate benefit for users, but also a foundation for future Bitcoin development. By supporting SegWit addresses, Bitfinex is tackling three of the biggest crypto-enthusiast concerns: transaction fees, transaction speed, and total network capacity. We are delighted that through this implementation we can provide our customers with bitcoin withdrawal fees that are up to 20 percent lower, as well as faster-than-ever transaction speeds.”

First activated on the Bitcoin network in August, SegWit (short for Segregated Witness) reduces the size of transactions and attacks the threat of rising transaction fees on two fronts.

Since transactions are smaller, individual payments cost less than they would if sent from legacy addresses. As more users begin sending payments from SegWit addresses, it should lead to an overall increase in the transaction capacity of the network, reducing congestion and leading to a further decrease in fees.

Coinbase to Begin Phased SegWit Launch in a ‘Few Days’

Later in the day, cryptocurrency brokerage firm Coinbase revealed that it was placing the finishing touches on SegWit integration and will begin a phased launch to customers within the next few days with a goal of having the feature fully rolled-out by next week.

Our engineering team has finished testing of SegWit for Bitcoin on Coinbase.

We will be starting a phased launch to customers over the next few days and are targeting a 100% launch to all customers by mid next week.

These announcements followed another major development in SegWit adoption, as it has been revealed that Bitcoin Core version 0.16.0 — slated to release in the coming days — will include finally include full support for SegWit as well.