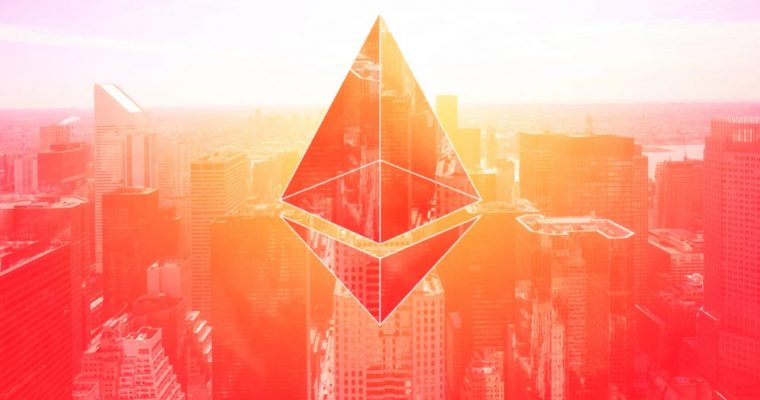 Projects building on the Ethereum network have announced plans to pool resources and collaborate.

Cosmos, OmiseGO, Golem, Maker, Global Brain, and Raiden will together launch the Ethereum Community Fund with the goal of coordinating and strengthening development on the Ethereum network.

The fund’s first move will be an Infrastructure Grant program, providing permanent financial support for development tackling the scalability problem. Scalability is a shared central issue for all platforms building on the Ethereum network, which would prevent mainstream mass use of their projects. By pooling their resources and working cohesively, instead of in isolation, the projects hope to produce a universal solution that will benefit all projects building on the Ethereum network.

Piotr Janiuk, Golem’s Chief Technical adviser also noted that this approach will also allow the projects to focus on their individual projects, stating that:

“the more scalable Ethereum is, the less code to facilitate said scaling has to be implemented in the Golem protocol”.

The ECF is backed by experienced figures from across the Ethereum network. Members include the Co-founder of Cosmos, Jae Kwon; the Founder of Golem, Julian Zawistowski; the Founder of OmiseGO, Jun Hasegawa; the Founder of Maker, Rune Christensen; and the CEO and Founder of one of Global Brain Blockchain Lab, Yasuhiko Yurimoto. Advisors to the fund include Founder of Ethereum Vitalik Buterin and Executive Director of the Ethereum Foundation, Ayako Miyaguchi. The backers publicly expressed their faith in the Fund as a backbone for development on the Ethereum network. Buterin said that “delivering value that matches the hype should be the mantra of 2018; efforts such as the ECF which help organize the development of the ecosystem are going to help to make that possible”. Jun Hasegawa shared the same sentiment, emphasizing the revolutionary potential of the technology:

“One project in isolation can create a product to disrupt an industry, but by working together we can create a framework that will change the world”.

The ECF announcement comes on top of last months news that the Ethereum Foundation would set aside subsidies of up to $1m for open-source teams working on the same scalability problem. A the time developers spoke of a two-pronged solution, focusing both on sharding (improving the capability of the protocol) and “layer-two” approaches (that take load off blockchain). At its launch, however, the Fund has not released information regarding how it specifically intends to focus its resources.