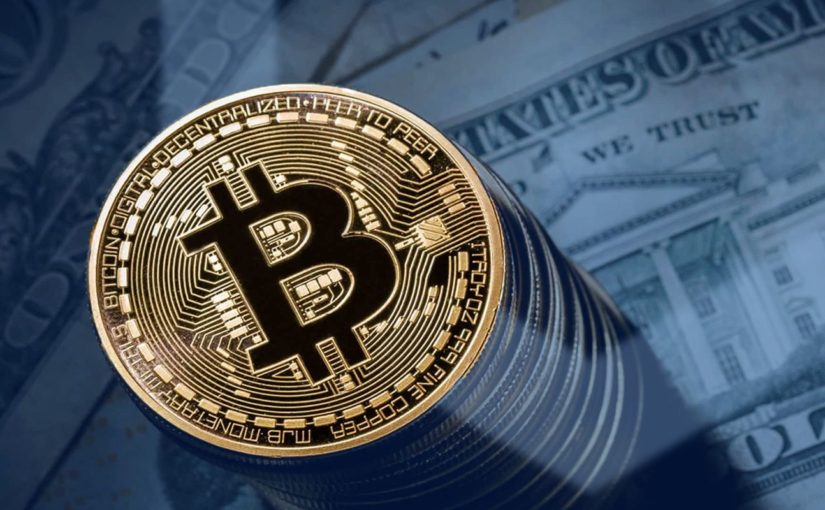 Yesterday was President’s Day in America. Schools were shut, no government offices functioned and even the stock markets rested. While the banking system napped though over $7 billion in Bitcoin was traded.

Bitcoin Rebounds As Banks Take The Day Off

Unlike the stock and commodities markets, cryptocurrency trades 24/7. It recognizes no national holidays, doesn’t mind working on Sundays and stays up all night.

Since January 3, 2009 when Bitcoin went online it has been functionally trading 99.99 percent of the time. In that same time period, there have been 216 bank holidays in America (more in other countries) not including weekends, when trading in traditional markets stagnates.

Historically cryptocurrencies will spike on national holidays. It makes sense that like online commerce which always has an uptick when people are off work Bitcoin markets will see a bump when the majority of day traders are at home.

Yesterday was no different. Bitcoin trading was brisk over the weekend as the price rose back over $11,000, showing an 84% gain. Though it dropped back down to 10,800 on Monday as investors took some profits out more than $7 Billion traded over the day.

This rebound should ease some investors fears about a free falling market and shut down much of the FUD and doom and gloom from naysayers looking for a bubble to pop.

As Bitcoin fell from all-time highs starting in December and other cryptocurrencies followed suit there was much talk from government representatives and mainstream media about it being a false market in need of heavy regulation.

Analysts who specialize in following the movements of the crypto market though called it a correction that fell in line with crypto market history and said there would be a slow recovery through the spring and sharp gains starting around July.

Good News From Europe And Asia

Though some of the movement yesterday may be contributed to leisure time activity like shopping and online gambling the steady price rebound over the last two weeks may mark the return of a crypto bull market that analysts are looking to bring big gains back to the market in 2018.

The UK’s business insider reported that much of the weekend recovery was fueled by heavy trading in Japan as investors rush to get back in the game now that Bitcoin is gaining again.

There was also positive news from Europe as the Swiss Financial Market Supervisory Authority (FINMA) published guidelines last week to regulate ICO’s and one of the main banks in the Netherlands has announced that it will use Blockchain technology to replace escrow accounts. As the fiat banking systems rests the cryptomarket continues to trade, sometimes rising, sometimes falling but always working.