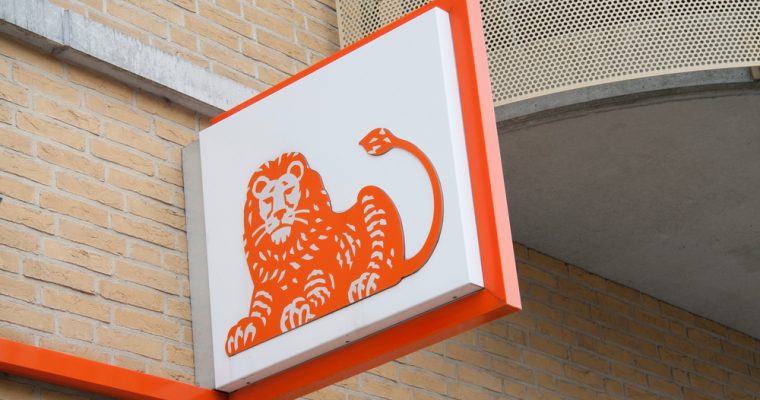 Bitfinex, a large cryptocurrency exchange which has been under the U.S. Commodity Futures Trading Commission (CFTC) scrutiny, has opened an ING account after having lost its Wells Fargo relationship last year, according to Bloomberg News.

Bitfinex has not identified what banks it has been making transactions with since last year. The ING account is important, however, since ING is a global bank that is willing to work with one of the world’s largest cryptocurrency exchanges. This is a hot topic within the cryptocurrency market because the nonregulated cryptocurrency venues provide little information about their financial operations.

Wells Fargo discontinued its role as a Bitfinex correspondent bank in March of 2017. Bitfinex then directed customers to Bank Spoldzielczy, documents indicated. A Spoldzielczy bank official in December declined to say if Bitfinex was a client.

Bitfinex has been under CFTC scrutiny since early December on account of a lack of information provided about Tether, a digital currency run by the same management team as Bitfinex.

On account of the lack of evidence from Tether, the CFTC on Dec. 6 issued subpoenas to both Tether and Bitfinex, according to a source interviewed last month. The company has not provided evidence of its holdings or submitted to an audit, even though it has claimed the coins are backed by U.S. dollars held in reserve.

Robert Ford, an outside spokesman for Tether and Bitfinex, did not immediately return an email seeking comment.

Henk Nijboer a member of the opposition Labour Party in the Dutch Parliament, asked Finance Minister Wopke Hoekstra on Monday to clarify ING’s involvement with Bitfinex.

Around $2.2 billion in Tether coins circulated as of Tuesday, Tether reported.

Tether is the second-most traded cryptocurrency after bitcoin, according to Coinmarketcap.com data.

Brosens said every time bitcoin gained, Tether did as well, which seemed as if they were printed to support the bitcoin quote. Should Tether destabilize, it will mean the next blow for cryptocurrency, he said.

The Tether controversy continues as USDT’s market cap grows despite the lack of an audit proving that tokens are full-backed by USD reserves.

Bitfinex and Tether told Bloomberg they routinely receive legal process from law enforcement and regulators conducting investigations, and that it is their policy not to comment on any such requests.

As Tether’s market cap ballooned to nearly $2.3 billion in January, questions have been raised about whether USDT is fully-backed by U.S. dollars stored in company-owned bank accounts — as Tether claims.

Some, most notably pseudonymous critic Bitfinex’ed, have alleged that Tether is operating a fractional reserve to artificially inflate the bitcoin price and — he claims — cover up alleged insolvency at Bitfinex. The exchange, meanwhile, has promised to pursue legal action against individuals making “patently false” claims about the company.

While these claims have not been proven, Tether’s long-awaited balance sheet audit has yet to materialize. CCN reported that the relationship between Tether and its auditor, Friedman LLP, has been dissolved, although neither firm responded to requests seeking more information.

Bitfinex’ed alleges that is issuing USDT tokens that are not actually backed by actual dollars stored in company-owned bank accounts. These Tether tokens, he claims, are then being used to purchase bitcoin, either to spur on rallies or to mitigate losses during a downturn.