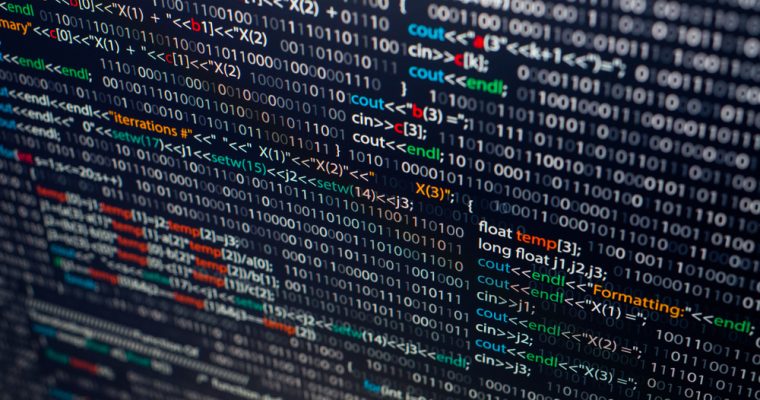 SegWit was introduced in August of last year through BIP 141 (Bitcoin Improvement Proposal) and promised to bring noticeable efficiency changes to the Bitcoin network. However, whilst celebratory parties were held around the globe, many in the Bitcoin world were slow to adopt the new technology – including developers of the Bitcoin Core wallet. The upcoming update in version 0.16.0 will finally implement the upgrade. But why is this big news?

Segregated Witness or SegWit aimed to be a major improvement to the Bitcoin protocol. The upgrade redefined the structure of blocks, with one block changing from 1MB to become four million units. Witness data, which previously took up a lot of space in each block, became serialized as just one unit. This change allows more transactions to be stored in each block, leading to less load on the network, faster transactions and lower fees. SegWit also allows for the introduction of further upgrades such as Lightning Channels – established payment paths that would further ramp up transaction speeds. Developers claim that SegWit allows for “the most efficient, flexible and safe channel design”.

With the Bitcoin wallet now SegWit compatible the network could see an increase in the use of the technology. Last week CCN reported that only 15% of Bitcoin transactions currently employ SegWit, but this will most likely substantially increase following today’s news and an update earlier this month from Coinbase.

The major gateway between the fiat and cryptocurrency worlds has also scheduled SegWit implementation, with the update expected in the coming weeks following heavy pressure. Users had been increasingly vocal in their support for the technology, launching a petition calling for the exchange platform to prioritize SegWit implementation. The petition noted that the Bitcoin community is “overwhelmingly in support” of SegWit, and had gathered over twelve-thousand signatures.

With increased SegWit adoption, supporters of the Bitcoin protocol hope that it will be able to overcome the high transaction costs and long waiting times that users have recently struggled with under periods of high load. What remains to be seen is if this upcoming upgrade can support the increasingly growing number of transactions for the foreseeable future, and at the same time face off growing competition from alternative currencies utilizing different technologies.