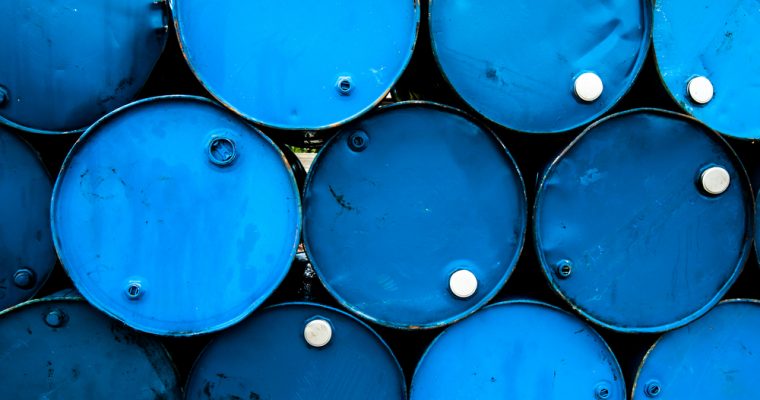 The Venezuelan government has officially launched the pre-sale of its Petro (PTR) cryptocurrency. The Petro, as previously covered, is an Ethereum-based ERC-20 token that’s supposedly pegged to the country’s notable oil reserves. The cryptocurrency’s token, expected to be worth about $60, will be divisible into 100 million parts, with the smallest one being the “mene.”

According to Latin American news source Telesur, a total of 82.4 million Petros will initially be available, out of the 100 million President Nicolás Maduro ordered. The token, announced late last year as a way to circumvent US sanctions, is set to be accepted as a payment method by the Venezuelan government and can be purchased with hard currencies and other cryptocurrencies.

In an announcement, Maduro was quoted as saying:

“Petro is born and we are going to have a total success for the welfare of Venezuela. … The largest and most important companies and blockchain in the world are with Venezuela, we are going to sign agreements.”

While hard currencies like the US dollar will be accepted, Venezuela’s fiat currency, the bolivar, won’t. Carlos Vargas, the government’s cryptocurrency superintendent, bullishly appointed by Nicolás Maduro to “govern” it and its transactions, previously stated that the government’s responsibility it to “put (the petro) in the best hands and then a secondary market will appear.”

Per Telesur, a manual on how to purchase the cryptocurrency will now be available in several different languages. The token pre-sale was launched by Venezuelan vice-president Tareck El Aissami.

The Petro will be redeemable for other cryptocurrencies and hard currencies. Venezuela, as covered, plans on conducting international business, primarily related to oil, to further bolster its adoption. The cryptocurrency, however, has been controversial since it was first announced.

The Controversy Surrounding the Petro

In Venezuela, opposition-run congress has declared the cryptocurrency sale as an “illegal and unconstitutional” instrument. It’s seen as an “effort to illegally mortgage” Venezuela’s oil reserves.

In the US, various senators also denounced the Petro as a way to circumvent the country’s sanctions. At the time, the senators wrote that “it is imperative that the U.S. Treasury Department is equipped with tools and enforcement mechanisms to combat the use of cryptocurrency to evade U.S. sanctions in general, and in this case in particular.”

Venezuela is facing one of the deepest recessions ever seen. The country’s citizens currently use cryptocurrencies to survive the government’s failures, while Redditors send over funds to support those in need in the country. Recently, a viral photo shows Venezuelan children being fed thanks to Bitcoin Cash (BCH). Some believe the token sale is a way for the government to acquire funds, while misappropriating the tokens.