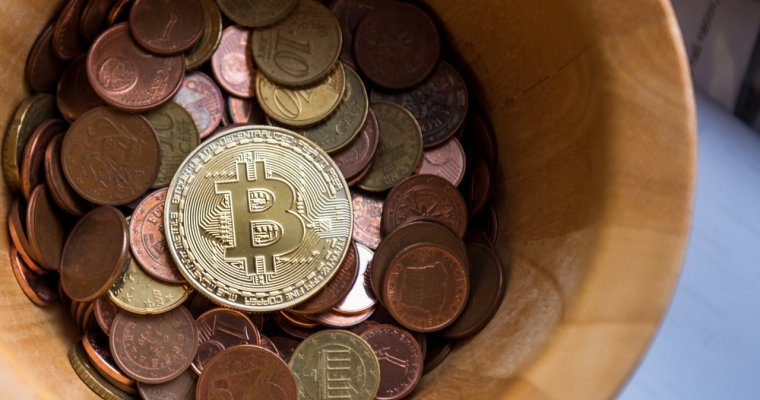 KDE is an open-source community that creates free software for both desktop and portable systems. For Linux systems, KDE is well-known for its Plasma desktop and applications including Dolphin file manager and Kontact – a personal information suite.

The software is used by millions of home and office workers and in schools around the world, with Brazil alone having over 50 million school children using the software to browse, learn and communicate.

In a public announcement, the organization commented that the donation will allow them to organize events that bring the community together; sponsor development sprints to improve the usability and performance of existing tools; pay expenses for contributors traveling from distant locations and attract more contributors and build a more inclusive community. It will also allow KDE to create new and safer programs and carry out research for future generations of KDE’s environments and applications.The community issued a release expressing their gratitude for the donation and laid out their vision for the future.

“We will use the funds to further our cause to make Free Software accessible to everyone and on all platforms. The money will help us realize our vision of creating a world in which everyone has control over their digital life and enjoys freedom and privacy”.

KDE is the latest organization to benefit from The Pineapple Fund’s generosity in a string of acts of cryptocurrency philanthropy. In December of last year, the Fund gifted The Internet Archive $1m, a  nonprofit digital library aiming to provide universal access to all knowledge. This was followed in January with a $1m donation to the Free Software Foundation, an organization working to defend the rights of all software users.

The Fund has not focused on the digital space, earlier this month $5m was given to the Open Medicine Foundation, a charitable organisation funding research into chronic complex diseases. It has also looked to the future, donating $5m to help support GiveDirectly, a Basic Income experiment that could end poverty for many rural Kenyans.

It’s an impressive resume, but what exactly is The Pineapple Fund? The organization was initiated in December by anonymous donor “Pine”, an early Bitcoin investor and one of the 250 largest holders of Bitcoin in the world. The fund aims to give away $86 million worth of Bitcoin and has already given $20 million. Not only is the organization directly affecting positive change, it is also changing perceptions of cryptocurrencies themselves. The Fund has garnered widespread media attention and was picked up by the New York Times as one of the best things to occur in 2017.