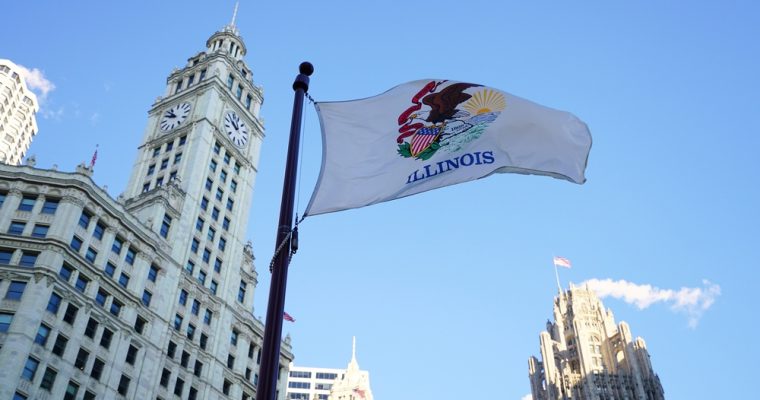 The mid-western state of Illinois, home of Chicago, wants to usher blockchain technology into state government.

The goal of the initiative, which is shared between state and county agencies, is to determine if this groundbreaking technology can be used to create more efficient, integrated and trusted state services while providing a welcoming environment for the Blockchain community. Blockchain and distributed ledger technology have the potential to transform the delivery of public and private services, redefine the relationship between government and the citizen in terms of data sharing, transparency and trust, and make a leading contribution to the State’s digital transformation.

Also, by implementing this technology, it would save the state millions, which benefits everyone in the state, because—if you were not aware—Illinois is one of the most broke states in the United States—saving some money helps the government as well as the taxpayer.

Karen A. Yarbrough, the recorder of deeds, announced in September 2016 that the office would participate in a piolet program to test blockchain technologies. According to the report put out by the recorder’s office, a transition into the technology would not happen overnight, due to the complexity of how real estate is transacted over more than five government offices. Suggestions include: reducing public records down to plain-text date inputs and a permanent hash value of the sales contract file. This ensures consistency across the system and that the records appear the same statewide. By using standard data and parcel-numbering formats, this removes many the steps of having to contact five government agencies to learn about properties and further streamlines process for people to trade real estate. The CCRD’s website also states the following about their interest in adopting blockchain:

Traditionally before 1924, conveyancing instruments and liens were brought to the CCRD and left there for employees to make complete transcriptions by hand into ledger books. Upon completion, the original records were returned. These old methods make it easy to commit fraud, blockchain can correct this and better protect ownership rights to real property.