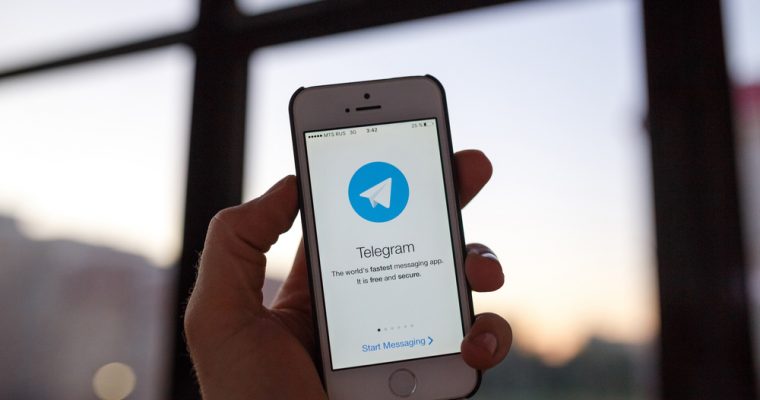 Step aside, Filecoin, because the Telegram ICO has quietly shattered the blockchain-based fundraising record.

According to a document filed with the US Securities and Exchange Commission (SEC) last week, the Telegram ICO has raised $850 million since Jan. 29, when the token sale officially began.

Telegram reported its ICO under Rule 506(c) of Securities Act Regulation D, which stipulates that unregistered securities issuers may raise an unlimited amount of money and generally advertise the offering as long as they restrict contributions to accredited investors, file a report with the SEC, and prevent investors from selling their stakes for a predefined vesting period of either six months or one year.

As TechCrunch noted, this likely marks the conclusion of Telegram’s ICO presale — not the main event itself — and the company is free to hold subsequent funding rounds as long as it records them with the SEC.

Telegram has not been publicly forthcoming with its goals for the token sale, but the firm had reportedly targeted $600 million during the presale — a figure it bested by 42 percent — and intends to raise more than $1.2 billion by the ICO’s conclusion.

A 132-page document — purportedly a leaked copy of the Telegram Open Network (TON) whitepaper — states that the firm intends to launch a “third generation blockchain” that will achieve scalability by pairing a master chain with 2-to-the-power-of-92 sidechains.

Cryptocurrency developers and investors have raised serious questions about the project, but, clearly, these reservations have not hindered the project from attracting investors with deep pockets.

Notably, the document reporting the results of Telegram’s ICO funding round was filed with the SEC on the same date that cybersecurity firm Kaspersky Lab revealed a now-patched vulnerability in Telegram’s desktop app that Russian hackers exploited to trick users into downloading malicious files that contained cryptocurrency mining malware.