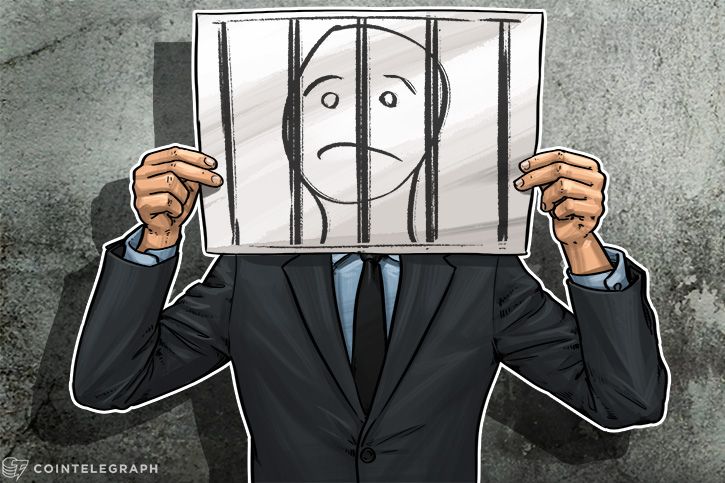 Lee Kun Hee, the billionaire founder of South Korea’s largest conglomerate Samsung, is expected to be fined for storing many billions of dollars in more than 200 offshore banking accounts with the intent of avoiding taxes.

JTBC, a major South Korean mainstream news publication, reported that Lee had withdrawn frequently from the hundreds of offshore banking accounts he owns up until 2011 and for those transactions, Lee had not reported them to the South Korean government and the National Tax Service.

What is #Bitcoin good for? privacy + financial freedom. Penetrating into the $40 trillion offshore banking market. pic.twitter.com/ooX1lfh0KP

Earlier this year, billionaire Prince Alwaleed bin Talal was also cracked down by the Saudi government for many charges including corruption, money laundering and tax evasion. Prince Talal has been placed under house arrest and requested to pay $7 bln for his freedom.

Max Keiser, the highly respected financial analyst at RT, criticized prince Talal for his previous condemnation on Bitcoin. In the past, Talal described Bitcoin as a bubble, calling it “Enron in the making.” Merely months after his condemnation on Bitcoin, Talal was asked by the Saudi government to offer most of his net worth to the government as a price for his freedom, which could have been avoided if his wealth was stored in a decentralized store of value.

“He [Talal] said Bitcoin was no good because there is no central government and no central bank. And then a week later, the central bank and the central government rips out all of his net worth. If he had them in Bitcoin, he wouldn’t have that problem. He is like a poster child for why you should buy Bitcoin. Anyone who is thinking about should I buy Bitcoin, look at [Talal] sleeping on a mattress of a rich hotel under house arrest. Furthermore, he is overrated as a money manager.”

As cryptocurrency hedge fund Blocktower Chief Investment Officer and Co-Founder Ari Paul explained, Bitcoin is capable of handling offshore banking operations better than the financial institutions that dominate the sector, like JPMorgan. Paul noted that bank executives like JPMorgan CEO Jamie Dimon consider Bitcoin as a threat because of its potential to penetrate into the global $40 tln offshore banking industry.

As a decentralized currency and store of value, Bitcoin offers a level of financial freedom, independence, fungibility, privacy and transportability which offshore banking systems cannot compete with, because of their dependence on intermediaries and third party service providers.

As such, the demand for Bitcoin from investors in the traditional finance market has been on the rise, especially from institutional and retail investors.

Many analysts have stated that Bitcoin price could surpass $50,000 and potentially enter the $100,000 region if Bitcoin can penetrate into the $8 tln gold market, which still remains the world’s premier store of value.