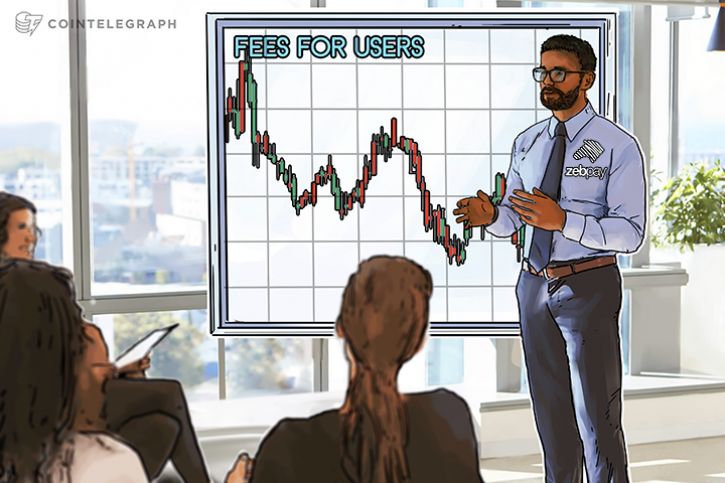 Zebpay, the most widely utilized Bitcoin exchange and wallet platform in India, discovered that most Bitcoin wallets are utilizing inefficient methods of estimating Bitcoin fees, leading to higher fees for users. In an analytical column, the Zebpay team explained that Bitcoin exchanges and businesses tend to overpay Bitcoin fees on behalf of their users to prevent bad user experience and transactions from being stuck. Zebpay explained:

“The cost of customer support in case of a stuck transaction is higher than the actual fees of transaction. Other Bitcoin exchanges/businesses that use hosted wallets like us will try to pay higher fees competing with everyone to make sure their transaction goes through. This competition during a clogged mempool makes prediction of fees even more complicated adding to the uncertainty of block confirmations.”

Consequently, users on many wallets pay higher transaction fees than necessary to ensure their transactions are included in a block.

In countries like China, India and the Philippines that process billions of dollars in remittances every year, many use Bitcoin to make such payments. This results in small transactions being made on a regular basis. However, it becomes difficult to use Bitcoin to send payments in a peer-to-peer manner if fees exceed $5. In the Philippines, minimum wage is about $7.32 per day, according to the National Wages and Productivity Commission. On a monthly basis, users in the Philippines and other countries like India send payments in the range of $200 to $400.

The slab-wise fee system allows the Zebpay wallet platform to attach fees based on the amount of the transactions rather than their size. As such, users sending transactions in the $200 to $400 can prevent from attaching $15 to $30 fees for their payments. The Zebpay team explained:

“We batch all transactions every five minutes and create one transaction that would take one input from our hot wallet and the outputs would contain all the addresses that users wanted to transfer to.”