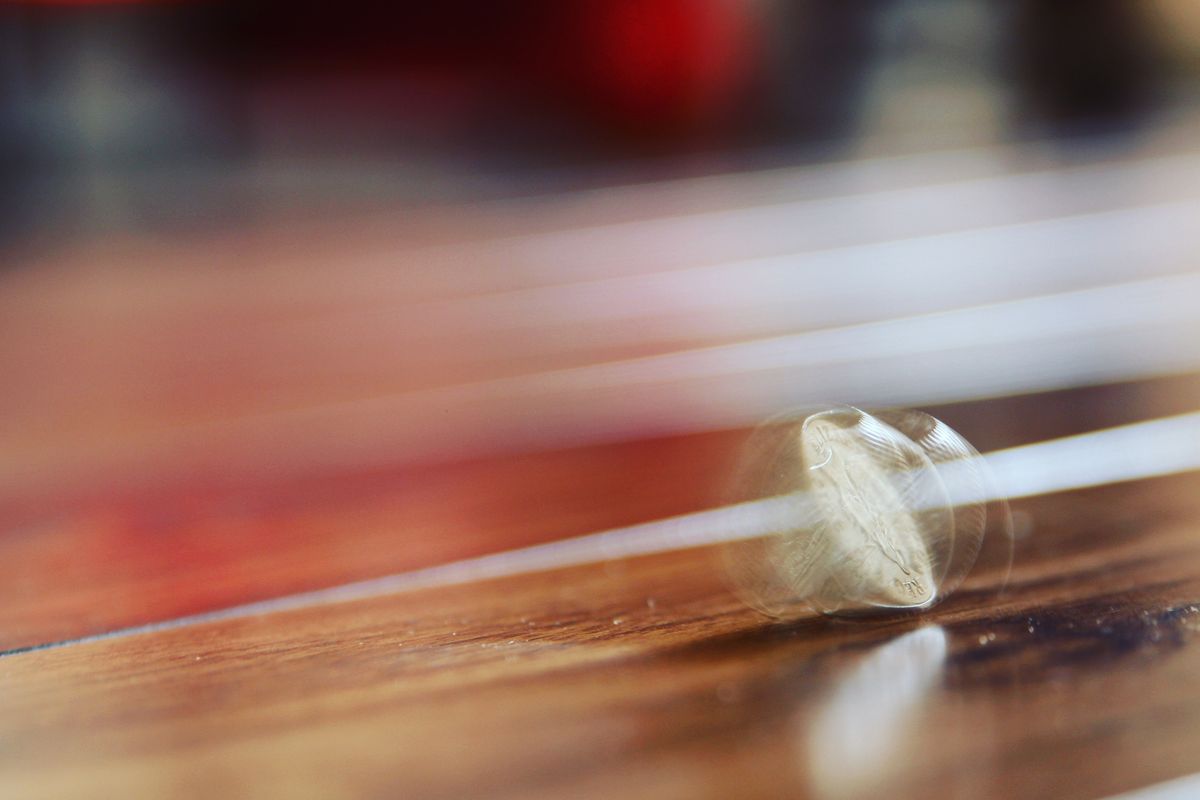 What is bitcoin good for?

This may be a question you’ve asked yourself, looking at the recent run-up in prices. Why, exactly, would you want to pay $18,000 and change to get your hands on one?

I myself have been asking that question. Is bitcoin in a bubble? Or do all those folks who are eagerly snapping it up know something that I don’t?

Maybe they do. That’s the magic of markets, isn’t it? As individuals, we’re often wrong, but markets aggregate the opinions of individuals, and over time, the errors ought to cancel each other out. So the market’s guess at the value of bitcoin is probably better than mine.

Except: Markets do go into speculative bubbles (just ask anyone who bought a house in 2006). Also, the bitcoin market is a little strange. At the moment, it consists of a relatively small band of heavy enthusiasts. A bunch of those enthusiasts work in media or Silicon Valley, so their fixation gets more attention than, say, the market for Hummel figurines. But essentially, the market is similar to a market for collectibles, in that it is disproportionately composed of people who are obsessed with bitcoin.

Now, in and of itself that doesn’t mean the price reflects a bubble. But it does mean that we have to go back to the original question: What is a bitcoin good for?

There are basically two answers to this: Either a bitcoin is money, or it is a payment system. This is a problem that very smart economists grapple with all the time; the question “What is money?” is perhaps the most delightfully dizzying metaphysical mystery to be found in modern economics.

Bitcoin’s future as a payment system is more plausible, because it would not need to dethrone other currencies, something that the governments that run those currencies are apt to get rather testy about.

But if you think bitcoin is a payments system, you quickly run into a few problems.

The first is that bitcoin has severe scaling problems. It is designed for transactions to take 10 minutes to clear (a modern miracle, but those of us used to the modern miracle of debit cards are probably not willing to stand at the grocery checkout queue for 10 minutes after our groceries are bagged). And its overall architecture means it simply can’t clear very many transactions — a tiny fraction of what Visa and Mastercard handle every day. Already people are complaining about rising fees and longer wait times for payments to clear.

For bitcoin to compete as a payment system, it has to offer the same benefits that Visa does: rapid transfers of funds, immense scale, protection against theft (in the U.S., at least), and the ability to dispute charges, all at a reasonably low transaction fee. Otherwise, it has to be better at something than Visa is. The only area where it can really be said to better than a credit card lies in the privacy.

But I’ve yet to see evidence that people other than current bitcoin enthusiasts actually value privacy all that highly. I doubt they value it enough to support current bitcoin valuations. So bitcoin is going to have to deliver on some of Visa’s other advantages. There’s no sign it can. Which makes it hard to see how bitcoin-as-payment-system can justify current valuations.

There are ways to fix these problems. For example, you can increase the size of the transaction ledger that posts every 10 minutes (in fact, bitcoin’s digital architecture just had a “fork” that did this). But then the total ledger of every transaction that was ever done will also get bigger — and bitcoin’s peer-to-peer architecture means that this bloated ledger would have to be stored on every computer in the network. That’s unlikely to be practical.

In a column next week I’ll assess bitcoin’s plausibility as money. (Check out the new TV series “Ozark” if you want some homework before then.)

This column does not necessarily reflect the opinion of the editorial board or Bloomberg LP and its owners.

To contact the author of this story:
Megan McArdle at mmcardle3@bloomberg.net

To contact the editor responsible for this story:
Philip Gray at philipgray@bloomberg.net