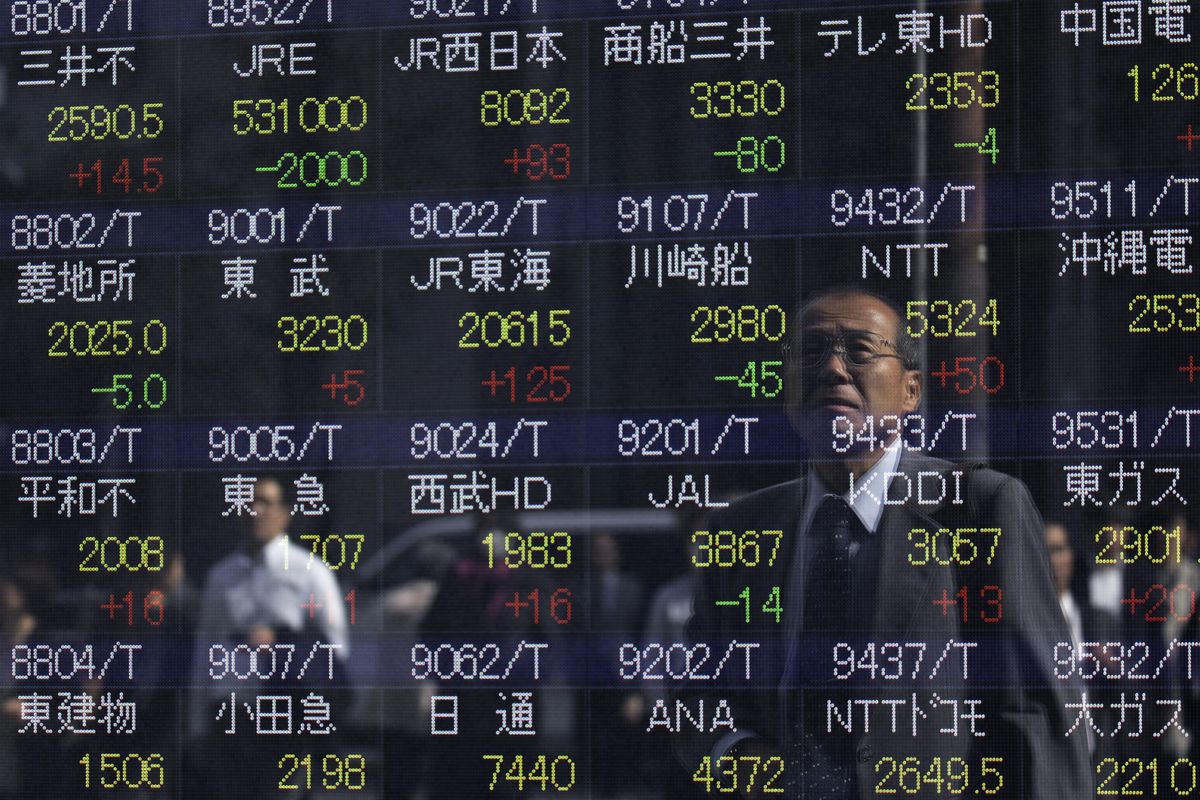 Japan’s stocks opened flat after reaching the highest in more than a quarter century Monday, while the euro rebounded from a brief slump during holiday-thinned trading.

U.S. equity-index futures opened little changed in their first trading this week. Australia and Hong Kong markets remain shut Tuesday, though most of the rest of Asia comes back online. Investors had little reaction to Japanese data showing a drop in unemployment and slight acceleration in inflation. Traders will also be digesting signals from China that authorities will accept some slowdown in growth as they seek to reduce financial risks.

The euro was trading little changed against the dollar, and at similar levels to the end of last week, after briefly sliding on Monday. Dramatic moves have occurred in recent years in the currency and other markets at times of low liquidity, when automated trading programs can sometimes be a contributing factor. Read more here about flash crashes in currencies.

Bitcoin steadied at around $14,000, after declining for most of the past week since reaching a record high above $19,000. The tumble had coincided with several warnings from financial authorities about elevated risk in holding digital coins.

Among the events in focus for investors this week:

These are the main moves in markets: