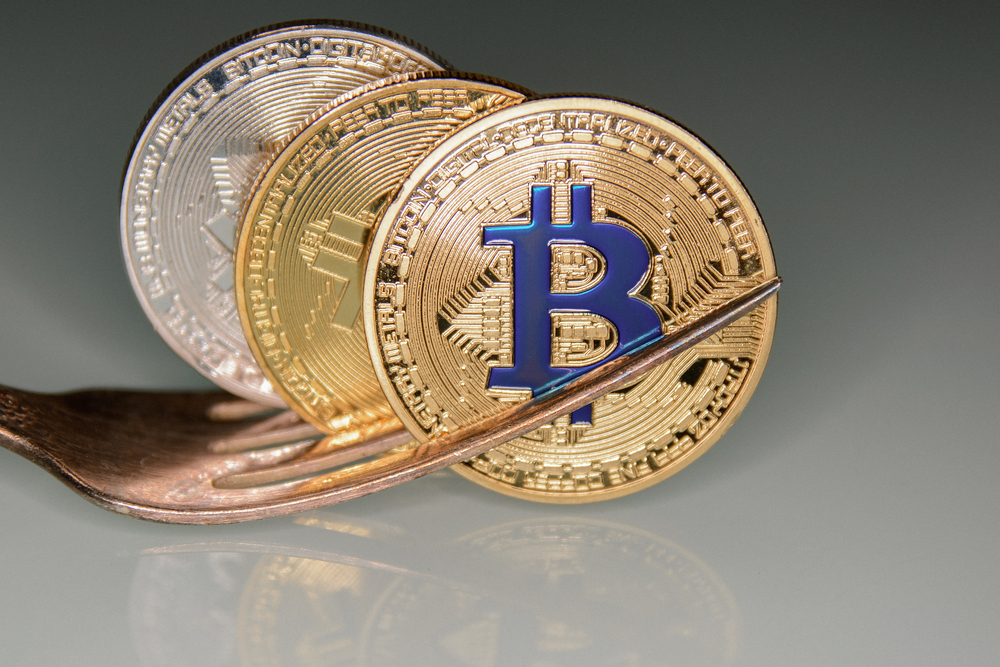 Many analysts expect the bitcoin price to surge rapidly throughout 2018, in consideration of the increasing adoption of the cryptocurrency by major financial institutions, service providers, and individual investors across the world.

This week, after demonstrating a successful launch of bitcoin futures, Cboe filed to list six major bitcoin ETFs in major US stock markets:

Cboe spokesperson stated that the organization has come to a decision to provide more efficient and accessible investment tools for investors to utilize in trading bitcoin, given the increase in demand for bitcoin on both Cboe and CME Group futures exchanges.

“Given the success of the launch of our bitcoin futures, several partners are very interested in moving forward with the development of an exchange-traded product,” said the Cboe spokesperson.

Jeff Sprecher, the chairman of NYSE, publicly expressed his regret in not listing bitcoin futures ahead of Cboe and CME Group at an investor conference sponsored by the Goldman Sachs.

Seeing the exponential increase in the demand for cryptocurrencies by institutional, retail, and individual investors in the traditional finance market, Sprecher stated:

“We may be stupid for not being first on that… I don’t have the answers, I wish I knew… I don’t know what to make of cryptocurrencies.”

In the near future, based on the high trading volumes of the Cboe and CME bitcoin futures, NYSE will likely launch a bitcoin futures trading platform on its own, subsequent to launching its ProShares bitcoin ETFs.

Unlike futures, which are aimed for large-scale institutional investors and retail traders, ETFs provide a more efficient and seamless channel for individual investors. Earlier this year, billionaire investor Mark Cuban revealed that he has invested in bitcoin through an exchange-traded note (ETN) in the Nordic Nasdaq, a stock market based in Sweden, because it was the only regulated bitcoin investment instrument apart from Digital Currency Group’s Bitcoin Investment Trust.

“It is interesting because there are a lot of assets which their value is just based on supply and demand. Most stocks, there is no intrinsic value because you have no true ownership rights and no voting rights. You just have the ability to buy and sell those stocks. Bitcoin is the same thing. Its value is based on supply demand. I have bought some through an ETN based on a Swedish exchange,” said Cuban at the Vanity Fair New Establishment Summit in Los Angeles, as reported by LiveBitcoinNews.

Billionaire investors and highly respected analysts including hedge fund investor Mike Novogratz, prominent financial analyst Max Keiser, and Fundstrat’s Tom Lee stated that the price of bitcoin will likely surpass the $40,000 margin by the end of 2018, and achieve a $1 trillion market cap.