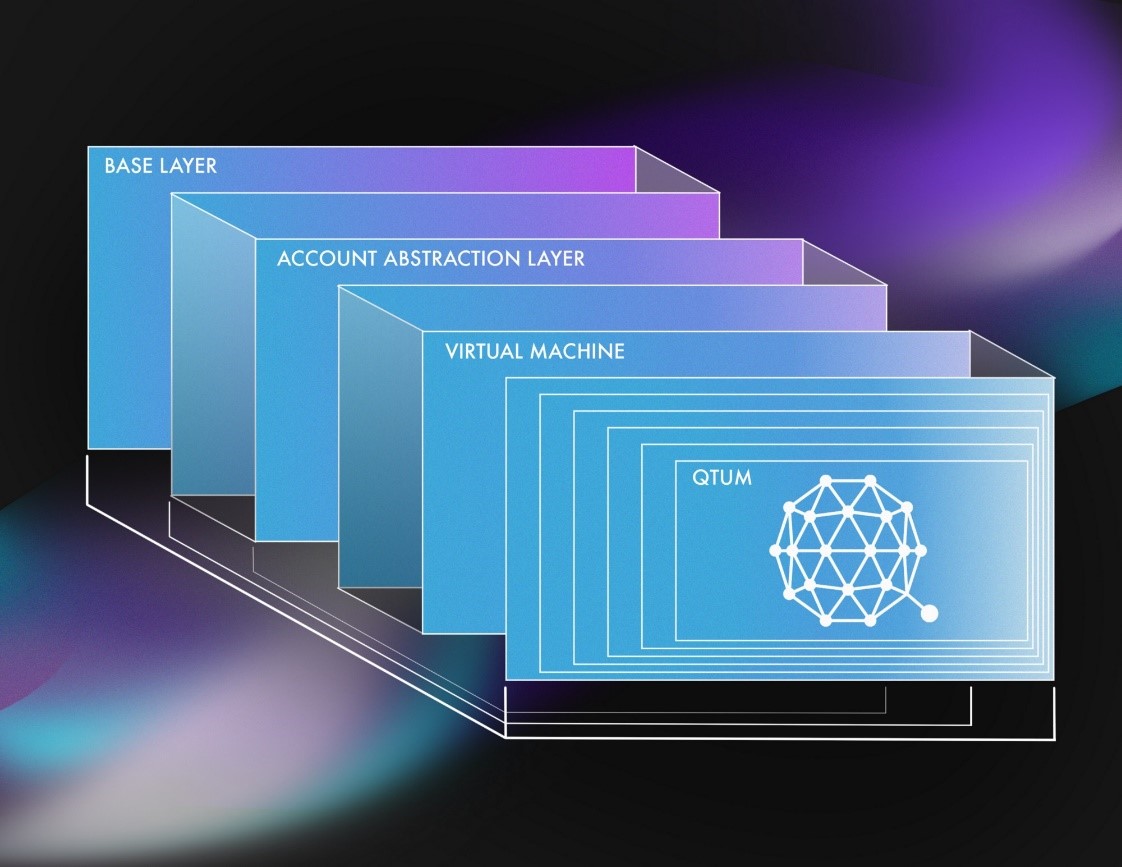 Nowadays, Bitcoin is dominating cryptocurrency and financial headlines. Everyone wants a piece of the blockchain action, including large multinational banks like Goldman Sachs, who may have a cryptocurrency trading desk in place by June 2018. However, Bitcoin isn’t the only cryptocurrency worthy of investor attention. A quick perusal of the entire market shows that many coins are having an excellent 2017. One coin in particular, Qtum, has seen an 850% plus price increase since its launch in May earlier this year.

Now, these rapid gains may lead some to cry “bubble”, but it is much more than a shell coin with no real potential. Rather, Qtum is an open source blockchain project started by a Singapore-based company. Its goal is to combine a fork of the Bitcoin Core with the Ethereum Virtual Machine and a Proof-of-Stake protocol.

This unique hybrid system allows the network to run smart contracts and decentralized applications (dapps) on a similar infrastructure, giving businesses and developers an environment that is easy to work with. In essence, the platform will bridge the gap between blockchain technology and business by becoming the public blockchain for businesses. The goal is to penetrate various industries like telecommunications, finance, logistics, and manufacturing with the objective of increasing operational efficiency and output.

The New and Better Ethereum?

First, the network’s Proof-of-Work protocol hurts scalability and results in high energy costs. Though the team has announced they will be switching to the PoS consensus, no firm date has been given for the hard fork. Second, Ethereum code and smart contracts are not as secure as originally thought. Although The DAO fiasco has been put to rest, the network still isn’t as secure as it should be. Third, and perhaps most importantly, the Ethereum network struggles to scale as blockchain bloat becomes an increasingly large problem. With more data and transactions being logged every day, many fear the Ethereum blockchain is just too cumbersome.

Business and developers who want to make use of smart contracts can instead consider the Qtum blockchain. It de facto has a leg up on the Ethereum blockchain because it already uses Proof-of-Stake for consensus. This alone will help the blockchain scale and reduce bloating. Its x86 virtual machine (VM) allows it to effectively execute smart contracts, even those that are too complex for Ethereum’s VM. The existence of a fast, more streamlined blockchain coupled with a powerful VM is a major win for developers.

What’s more, unlike Ethereum, the network is constantly backwards compatible. Thus blockchain technology can be implemented by a wide variety of users, further decentralizing transaction verification and theoretically allowing applications to run forever.

In an additional effort to make the platform more appealing to businesses without prior blockchain experience, the platform permits smart contracts to be coded with well-known programming languages like C, C++, and Java. What’s more, because of the platform’s structure, it is easy for businesses to create their own tokens and smart contracts customizable for their business applications.

The establishment of a simple payment verification (SVP) protocol is built into the codebase, so smart contracts can be executed from lite wallets which can be installed on mobile devices through dapps. This gives businesses the ability to conduct operations on the fly without having to always run expensive network setups.

In light of these features, it’s no wonder Qtum’s price has been on a tear. The platform is a revolutionary public blockchain that provides businesses with true utilitarian value.