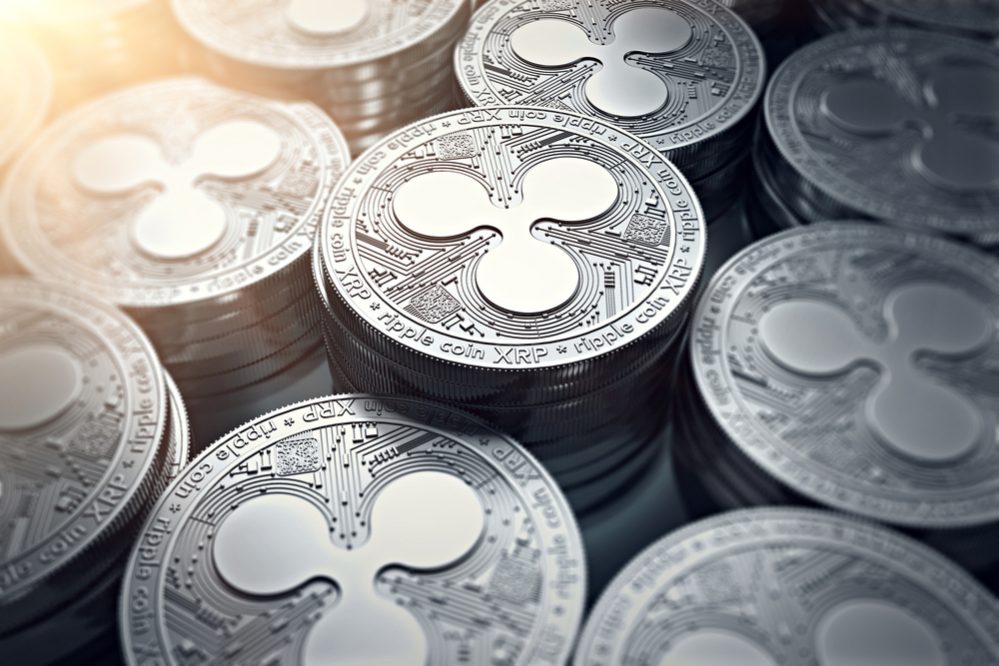 When markets correct there are winners and losers, this week’s slump was led by Bitcoin as it fell almost $8,000 from a high of $20k down to a bottom of $12k. The reversal has since reversed and now things are slowly picking themselves back up again, so much for the bubble bursting.

One altcoin that has weathered the storm this week has been Ripple. It corrected a little with all of the other altcoins but generally remained on a high and is still trading over that psychological one dollar level. Trading action across Asia kept XRP pumped when other coins were losing as much as 35% in a day. While there is a buzz in trading the volatile charts of relatively unknown crypto coins, most traders seek some form of stability and Ripple has become the provider.

Infighting in the Bitcoin camp and the obvious divisions between the BTC and BCH chains have caused both to lose out this week. Rumours of insider trading on Coinbase have also created cause for concern for many. Meanwhile Charlie Lee reportedly selling his stash of Litecoin dropped 47% off the price of LTC as it plummeted from a high of $373 down to just below $200.

Ripple has remained solid throughout, it is a well-established platform founded in 2012. It has the stability that others lack and according to their website has offices in San Francisco, New York, London, Sydney, India, Singapore and Luxembourg, with more than 100 customers around the world. Ripple’s flash transaction facility has generated interest from a number of financial institutions in the Asia Pacific region that are willing to run trials on the new technology.

Ripple is actually in use at the moment, parsing transactions and providing a faster, cheaper and more efficient way to carry out inter-bank transfers. It is hoped one day that Ripple will replace the archaically slow current system, Swift. Next year will be the make or break for XRP but if 2017 is anything to go by investor confidence in this cryptocurrency remains strong.

Ripple currently has a market capacity of $43 billion, at the time of writing it is the fourth largest crypto by market cap. In the past month alone XRP has surged 400% in value from around $0.23, where it sat idle for several months, to over $1.15. It is traded heavily on Bithumb in South Korea which carries almost 28% of the total volume. The Asian appetite for Ripple is likely to continue into 2018 as the crypto pulls in more partners.