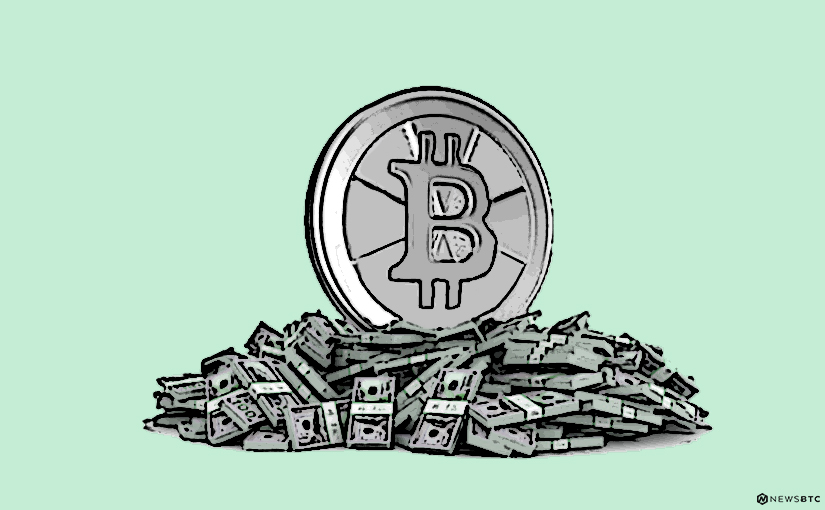 Chances are, you would have heard a fair bit about Bitcoin in the mainstream news recently. This is probably due to the fact that as of right now, one Bitcoin equals over $15,500 and that figure reached an all-time high of $19,783 on December 10, 2017. The cryptocurrency has been around since 2009 and to add to the mystique surrounding those pesky little gold ‘coins’, the creator of Bitcoin is unknown and only goes by the rather conspicuous alias, Satoshi Nakamoto. With the monumental rise that Bitcoin has been enjoying recently, it has been estimated that Satoshi may well be sitting on a fortune of around $5.8 billion. In other words, if any of your colleagues have randomly decided to buy a yacht or a recently deserted Caribbean island then befriend them immediately.

With a number of big-name brands such as Microsoft and Paypal now accepting payment by Bitcoin, the cryptocurrency is rapidly diversifying its portfolio and Mr. Nakamoto is doing an excellent job of making sure that he has his fingers in every virtual pie possible. If you want more evidence of the world going bonkers for Bitcoin then look no further than Lottoland, who have recently set up the world’s first Bitcoin lottery, where users can set up a Bitcoin wallet, pick 6 numbers and then simply watch their winnings being transferred directly into their nominated bank account right before their eyes.

Bitcoin and other virtual currencies are largely popular with consumers because they effectively cut out the middleman in most transactions and represent a swift, secure method of transferring payment. Due to the fact that Bitcoin exchanges are discrete and anonymous, they cannot be traced back to a third party and as a result, another major benefit of using Bitcoin is that it’s impossible to add sales tax onto any purchases made with the cryptocurrency. If that wasn’t enough, Bitcoin has actually been sent into space (no, really) and the whole journey was recorded on a GoPro camera. It’s also estimated that the FBI owns around $120 million worth of the cryptocurrency after shutting down the operations of Silk Road and obtaining the founder’s assets. Pretty cool or what?

The remarkable growth that Bitcoin has enjoyed in 2017 continues to polarize experts, with some suggesting that the cryptocurrency is a virtual bubble waiting to burst, whilst others suggest that the sky is the limit as long as the currency is properly taken care of. Skeptics will of course point to the recent decline in value as an indicator that Bitcoin has effectively reached its financial ceiling and that it will struggle to emulate the sort of growth which has seen it featured on virtually every major news outlet across the world. Simply put – the truth is, no-one really knows for sure and when you factor in that Bitcoin only was worth a meager $807 this time last year, it becomes clear why it’s so difficult to predict what the future holds for the cryptocurrency. As Socrates so succinctly put it, “I know that I know nothing.” That just about sums up how we all feel about Bitcoin at the moment.