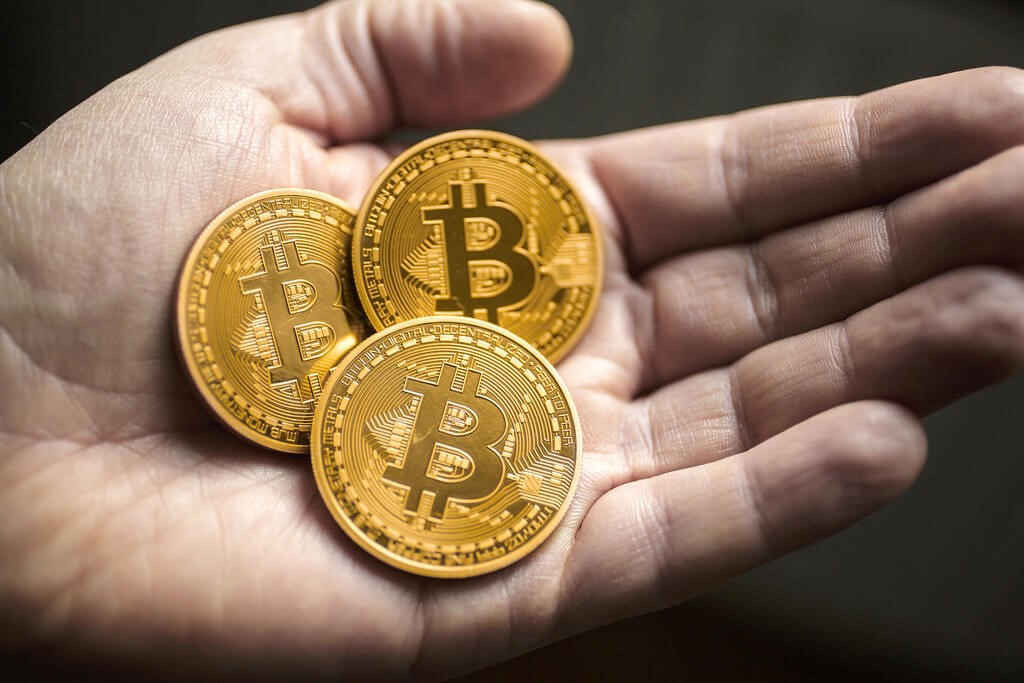 The price of bitcoin fell sharply as the entire cryptocurrency market experienced a major correction. The combined market valuation of cryptocurrencies fell from $600 billion to $489 billion within a single day.

Analysts have attributed the recent decline in the price of bitcoin and every other cryptocurrency in the market to the latest bull run and strong rallies of the cryptocurrency market. Several cryptocurrencies including bitcoin, Litecoin, Ripple, and Ethereum have recorded nearly 100 percent gains in the past 30 days.

Bitcoin in particular has recorded a 63 percent monthly increase in value since November 23, even with the recent price correction which sent the bitcoin price from $15,900 to $13,340.

Last week, as soon as the price of Litecoin recorded a staggering 150 percent increase in a three-day span, Litecoin creator and former Coinbase executive Charlie Lee cautioned investors and Litecoin users about a potential correction.

“Every crypto bull run I’ve seen has been followed by a bear cycle. The market needs time to consolidate. That’s just my experience from 7 years of watching this space. How low and how long it will be is TBD. People need to be aware of this possibility and invest responsibly,” said Lee.

Large-scale corrections are beneficial for bitcoin and the cryptocurrency market because they prevent short-term bubbles from forming. Upon the occurence of corrections, the market shakes off weak hands and stabilizes, as speculators drop off.

Bitcoin Has Had Many Major Corrections of Similar Scale

Cryptocurrency analyst and researcher Robert Reid noted that bitcoin has had six major corrections during which its price fell by more than 30 percent in 2017. Each correction was followed by an increase in value of 76 percent, 237 percent, 183 percent, 165 percent, and 152 percent, as the market stabilized and prepared for new rallies.

In several regions such as Japan and South Korea, investors are still trading bitcoin with a huge premium, demonstrating that the demand for the cryptocurrency has not decreased largely over the past two days. On Bithumb, South Korea’s largest cryptocurrency exchange, the bitcoin price is $16,460, with a daily trading volume of $530 million.