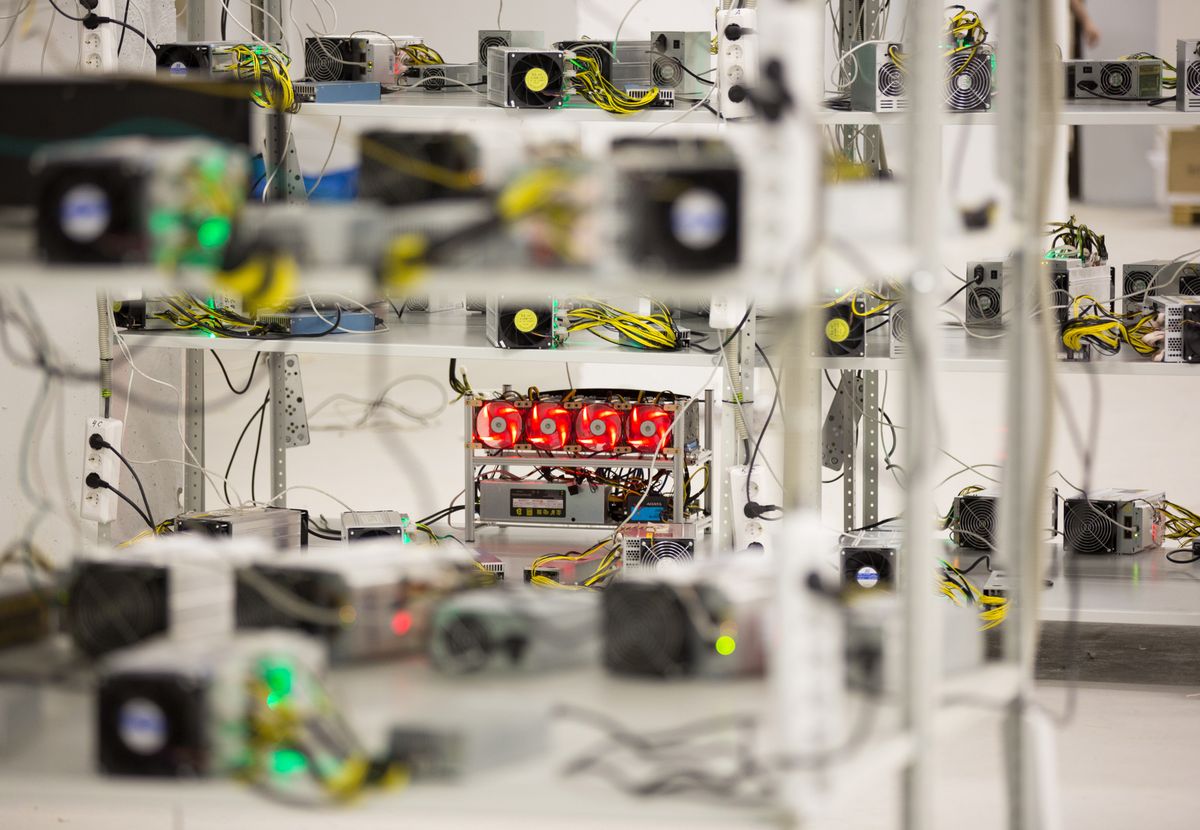 Bitcoin clawed its way upward on Saturday along with most cryptocurrencies, halting a four-day tumble that drew worldwide attention to the unregulated $500 billion market that’s frequently called a bubble.

The recovery coincided with a pause in bearish news that had snowballed since Monday and shaved 24 percent off bitcoin’s value, its biggest four-day selloff since 2015. Comments by central bankers, a decision by litecoin’s founder to sell all his holding, and a wish to reduce stakes before the holiday season fueled the plunge, strategists said.

“With holidays approaching, some people want to step away from the table, and take their chips with them,” Marc Ostwald, global strategist at London-based ADM Investor Services International, said by phone from Warsaw. “Still, I wouldn’t want to put it down too much to rationality, because this is not a rational market.”

Bitcoin, the largest cryptocurrency by market value, shook the nascent trading world of digital coins on Friday when its interday plunge reached 30 percent. The previous day, competitor litecoin recovered some of a 43 percent intraday fall.

In a late-week comment that undercut confidence, Michael Novogratz, the former Goldman Sachs Group Inc. and Fortress Investment Group LLC macro trader, said he’s shelving plans to start a cryptocurrency hedge fund. He predicted that bitcoin may extend its plunge to $8,000. Earlier this month he predicted it could reach $40,000 within a few months.