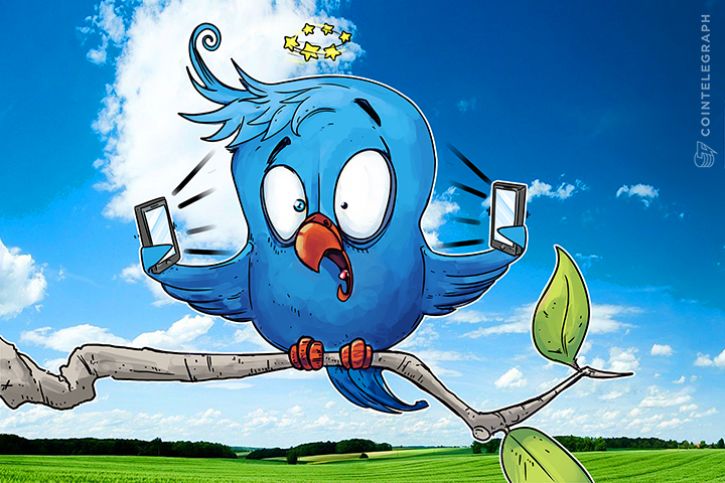 It has been another whirlwind week in the world of cryptocurrencies.

Anticipation was in the air as the Chicago Mercantile Exchange became the second mainstream financial institutions to launch trading of Bitcoin Futures contracts on their exchange. Following in the footsteps of CBOE a week before, the Bitcoin market braced for the launch.

The market did not show the same growth as the week before, although the contracts differ on either exchange.

Dwarfing headlines and analysis of the market prices was the surprise announcement that users of America’s biggest cryptocurrency exchange Coinbase would be able to trade Bitcoin Cash.

The value of Bitcoin Cash soared, while Bitcoin endured a volatile slump down from a $20,000 high a couple of days ago. Amid the euphoria came complaints of insider trading – and Coinbase CEO Brian Armstrong said that an investigation would be launched.

Armstrong maintains that employees were prohibited from trading Bitcoin Cash in the weeks leading up to the launch of the trading platform. Nevertheless Coinbase has promised to undertake an investigation, threatening to dismiss any employees found to have breached the company’s directive.

Of course, that didn’t stop Twitter from exploding to life. Analysts, crypto experts, investors and enthusiasts began arguing over the allegations, which eventually led to ongoing conversations about the ‘real’ Bitcoin – Bitcoin and Bitcoin Cash.

Check out some of the best tweets:

Roger Ver, CEO of Bitcoin.com, said Bitcoin Cash is doing what Bitcoin promised to do:

Bitcoin Cash is Bitcoin.
Bitcoin Core is not. pic.twitter.com/DAqKNKYRLr

In an earlier tweet. Ver suggested that Bitcoin has hijacked the name:

The reason there is so much hostility from Bitcoin Core towards Bitcoin Cash is because Core knows they have stolen the name but are advocating a completely different system than what was originally described by Satoshi.

Self-proclaimed Cypherpunk and Software Engineer Jameson Lopp went straight for the jugular, likening that launch of Bitcoin Cash on Coinbase to a rocket exploding at takeoff:

Max Keiser, host of the Keiser Report, suggested that Coinbase has the backing of Wall Street and any investigations into alleged insider trading would amount to nothing.

Coinbase is a protected member of the Wall St mafia, so expect nothing to come from this. Armstrong = Karpeles/$JPM https://t.co/j16vWCPeI9

Cryptocurrency Entrepreneur Francis Pouliot kick-started an intriguing chain of conversations around the the group of people crusading for Bitcoin Cash over Bitcoin. He likened them to bankers, saying they like the idea of Blockchain technology but not Bitcoin:

“It makes sense now: its not ME that was wrong it’s others that changed what Bitcoin once was and now bcash makes total sense so it’s no longer embarrassing to change my mind publicly now!”

In the end, Lopp’s Tweet questioning the metrics used to define the true characteristics of Bitcoin left it all up in the air.

There are no metrics that define what rules comprise the real Bitcoin b/c you’d first need to come to consensus about what metrics to use.

Internet privacy advocate Rick Falkvinge questioned the legitimacy of the claims of insider trading – calling the story an outright fabrication:

Rick Reacts: The “#coinbase Bitcoin Cash insider trading” story was completely fake and obviously fabricated and planted with a purpose. The #bitcoin community needs to get its bullshit detector cranked up a couple notches. https://t.co/30Amt0QDRt