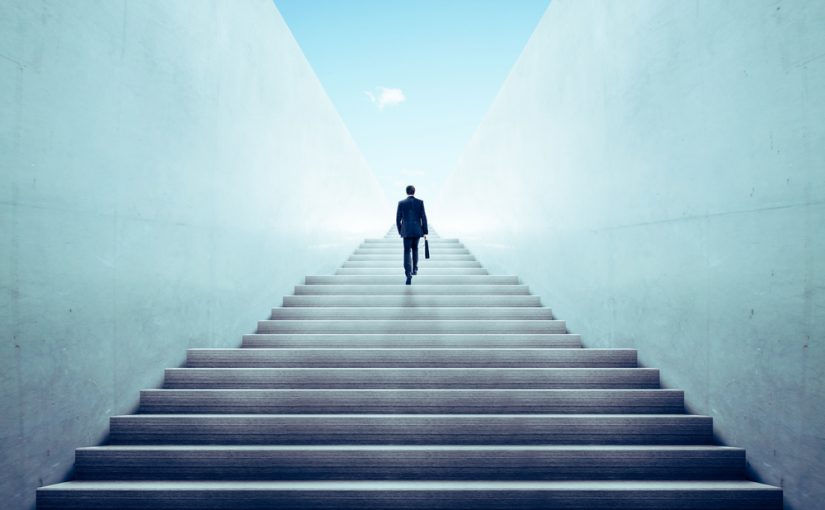 Over the past few months, there has been a lot of discussion regarding the Lightning Network. This protocol is designed to alleviate some of the concerns associated with bitcoin transactions right now. Although it will take some time before the LN hits the main net, progress is being made. ACINQ unveiled a working Lightning network implementation as part of their Eclair 0.2-alpha1 release.

It is good to see progress made on the Lightning Network right now. Given the current scaling debate situation. a bit of good news can do wonders. The ACINQ team has revealed a working implementation of the Lightning Network yesterday, bringing the protocol one step closer to being released.  A new early version of Eclair is available for download, which is worth checking out.

This new release of Eclair goes to show the Lightning Network is not only feasible, but it actually works. Up until now, there has been some concern over how such an implementation would work in a real environment. The ACINQ team shows it can be successfully implemented, which is a big step forward. Moreover, the Medium post mentions how other projects are looking at this implementation as well.

A Step Forward For The Lightning Network Implementation

More diversity regarding LN implementations is a good thing. Since the Lightning Network is not driven by consensus, it makes sense for different projects to create custom implementations. Independent teams looking at the same concept from a  different angle can prove to be invaluable. Moreover, it will also facilitate the work required for future implementations.Interoperability testing will allow developers to find bugs and address them quickly as well.

Now that the latest version of Eclair shows the implementation works, it is time to look towards the future. For now, ACINQ aims to achieve compatibility with other implementations. Collaboration is the top priority when it comes to bringing the Lightning Network to fruition. The team is also building a LN explorer, which will be released on the testnet shortly. Last but not least, a “watcher” service is being developed as well. To be more specific, this service allows LN wallets to monitor the blockchain without reducing privacy.

While these breakthroughs are quite significant, it will still take some time before LN is activated on the bitcoin network. Before that can even happen, Segregated Witness will need to activate. Right now, that seems unlikely to happen anytime soon, unless this solution can gain a lot of mining support quickly. In the end, progress made on the LN is positive, as it goes to show this implementation is more than feasible.